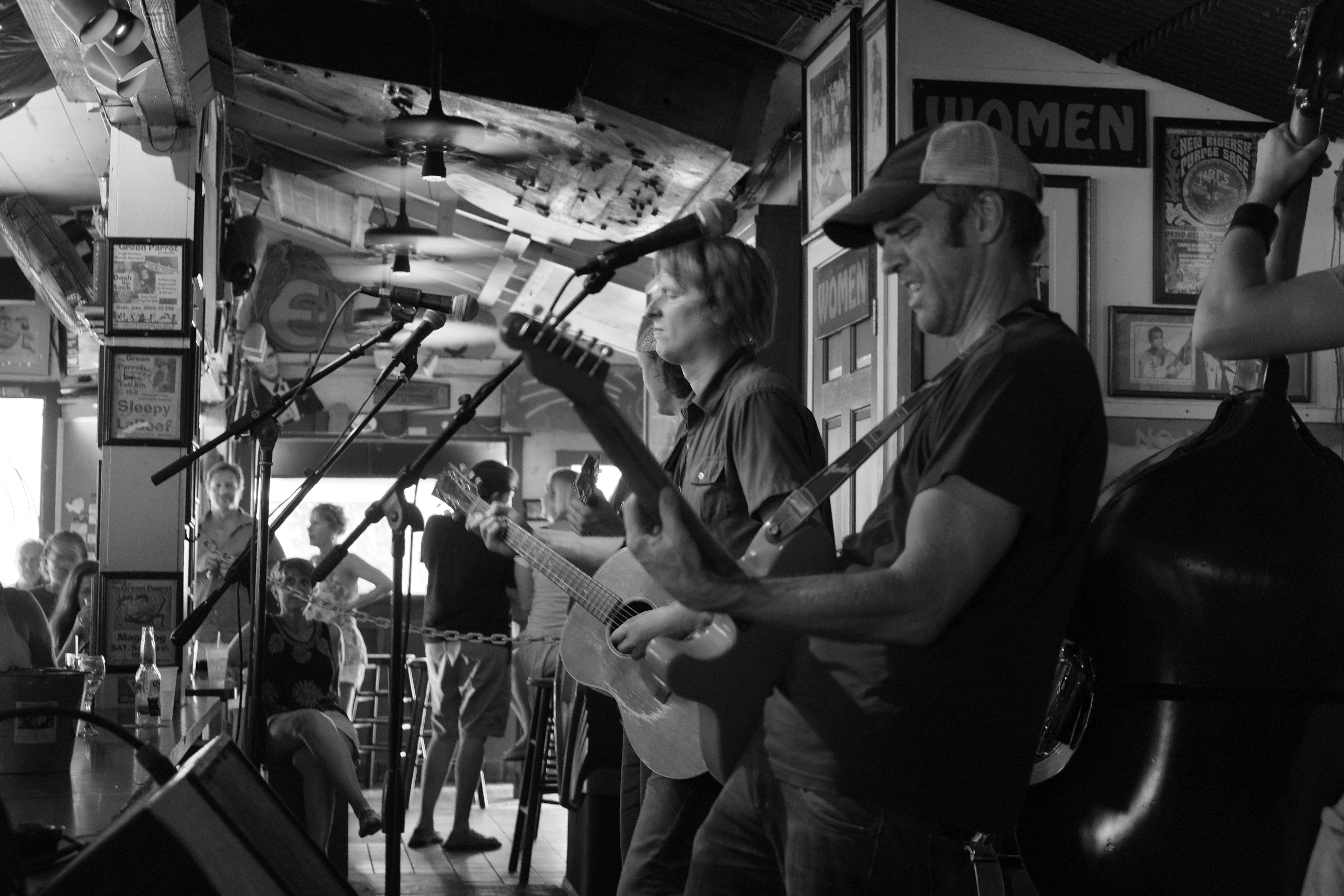 Led by singer/songwriter, Blake Christiana, pictured below at last year’s Green Parrot debut, Yarn, the Grammy-nominated, genre-defying, Brookyln-based Americana/Alt Country band will make their much-anticipated return to The Green Parrot, with shows at 9 PM on Tuesday, February 3rd and 5:30 and 9 PM on Wednesday, February 4th.
With a sound that owes as much to Gram Parsons and Earl Scruggs as to Jerry Garcia and Exile On Main Street-era Rolling Stones. the band Yarn, much like its name, weaves country, rock, blues and more into a genre-defying blend that has captured the attention of fans and critics alike.
Following in a fine tradition that includes forward thinking roots bands like The Flying Burrito Brothers and New Riders of The Purple Sage, Yarn weaves roots music idioms into a fresh sound that turns on hipsters and fans of country music alike, with technically impressive song-crafting and universal tales from the road of life