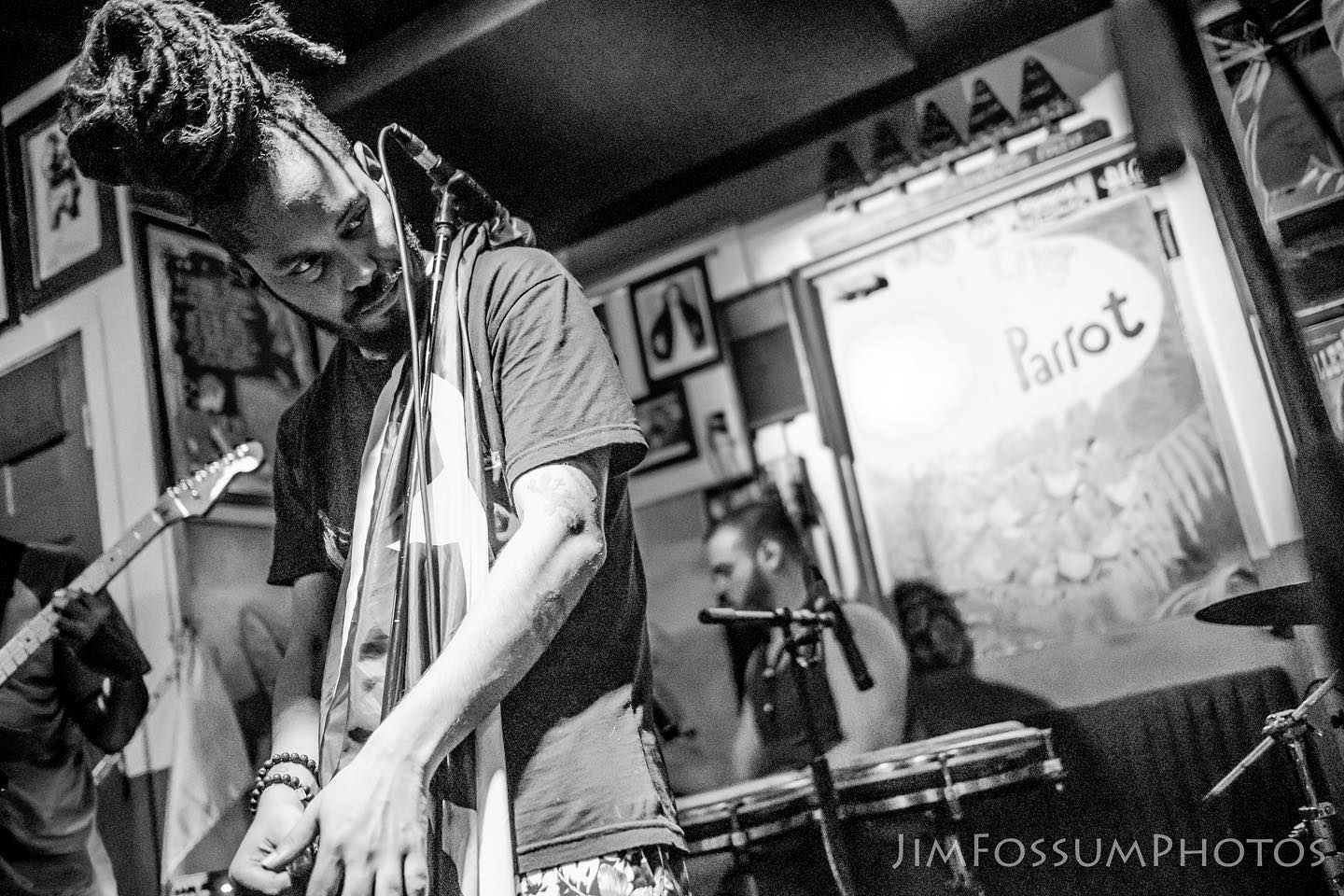 Xperimento the 7-piece Colombian-roots/cumbia funk/reggae band was voted Miami’s Best Fusion Band 2011 by Miami New Times, Xperimento   is something only Miami could cook up. It plays a blend of cumbia, reggae, salsa, funk, timba, rumba, tango and dub, creating a sound that reflects the diverse mixture of cultures and genres that Miami has to offer.

The band has strong ties to two other Miami groups,  Suenalo and the Spam Allstars, both well known to Parrot patrons for their past pelvis-grinding Parrot performances. known for mixing new rhythms: