Yo Mama’s Big Fat Booty Band blew the doors off the
Green Parrot on Friday and Saturday night.
See the youtube clip here. 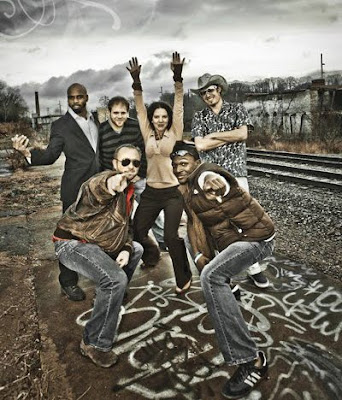 Fresh from pulling off a hat-trick of prestigious music awards, namely
The Home Grown Music Awards #1 New Band of the Year Award, The Home
Grown Music Awards Studio Album of the Year, and, last but not least,
fittingly named by The Onion as having one of The Worst Band Names of
the year, Yo Mama’s Big Fat Booty Band blew the doors off the
Green Parrot on Friday and Saturday night. 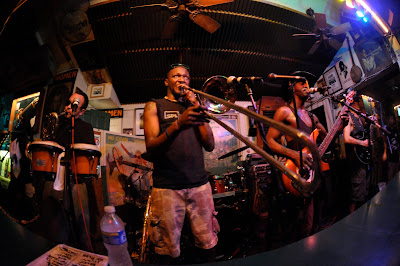 This seven-piece from Asheville, NC mix triumphant horns, laid-back
grooves, and heavy backbeats to encompass many styles of music that
can only be described as one… Bounce Music. The swarms of swaying
bodies at their shows testify to their thick thump and boundless
energy. The Booty Band cuts to the core of what great live music is
all about: having fun and feeling good. Their energy is contagious and
instantly transforms the average night out into an evening to
remember. They’re quickly becoming the hottest new band on the
jam/funk circuit, adding colorful costumes and an interactive stage
personality to make everyone in the room feel right at home. They are
the Booty Band, and they like to put the Live back into Live music! 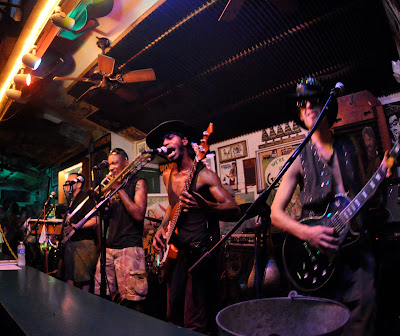 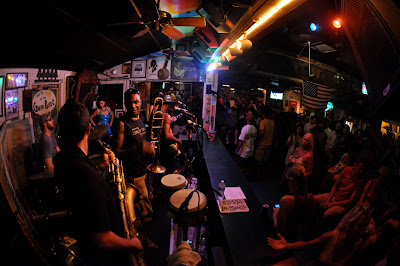 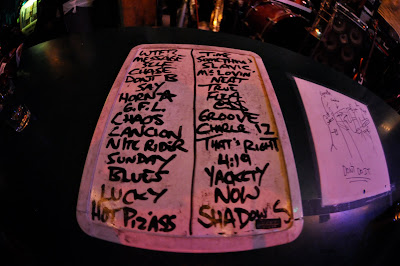 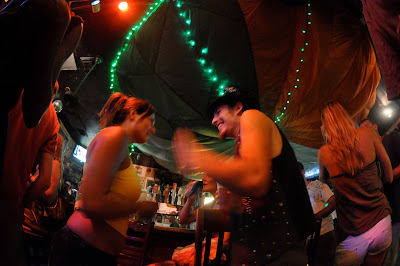 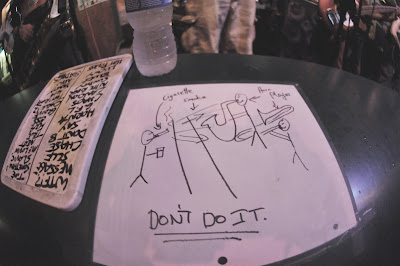