The Green Parrot is proud to participate, in our own way, in the celebration of American Craft Beer Week. 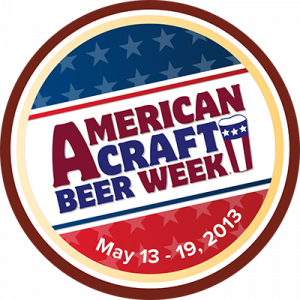 So this week as a tip-of-the-hat to American Craft Beer “What We’re Drinking This Week” is Sweetwater 420 Extra Pale Ale,  Sweetwater Brewery’s most popular brew, a west-coast style pale ale, newly introduced into our neck of the woods this week from their Atlanta-based craft beer palace. 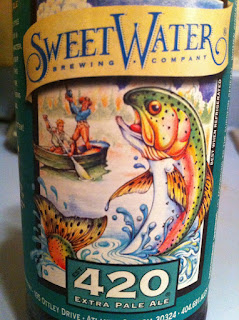 Though, admittedly,  we are less a craft beer bar bar than a dive bar we have have always taken the opportunity to feature a modest selection  of craft beers for  our patrons.

Though our taps number a mere even-dozen we have kept Dogfish Head 60 Minute as a permanent resident for the past few years and seem to manage to always have a tap available for a variety of craft/specialty beers to rotate through (lately it’s been Angry Orchard Cider).

In the past we have hosted, with noticeable customer approval, craft beers such as Victory Hop Devil, Bell’s Oberan and Bell’s Two hearted to name just a few. 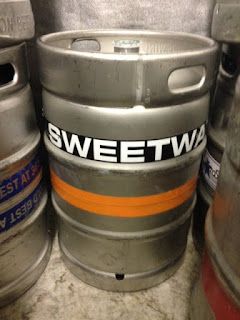 Let’s not forget that for the first time ever, American Craft Beer Week (ACBW) will be commemorated by a simultaneous nationwide toast. At 8 p.m. ET/5 p.m. PT on Thursday, May 16, small brewers and craft beer lovers across the country will raise a glass of their favorite craft brewed beer. So please feel free to join us in hoisting one as a salute to those who have made their passion of brewing craft beers the source of such great pleasure for all of us beer lovers here at The Green Parrot, and everywhere.
Hats off, and bottoms up! 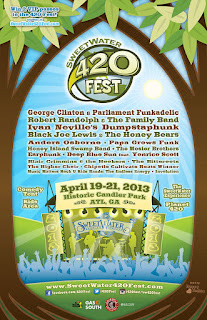 As a footnote to the arrival of Sweetwtater 420 in our neighborhood, I’d love to plan a visit to their neighborhood to check out something else we have in common besides a fine pint, namely,their fine taste in music. Check out Sweetwater 420 Fest.