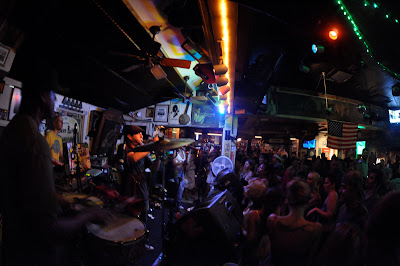 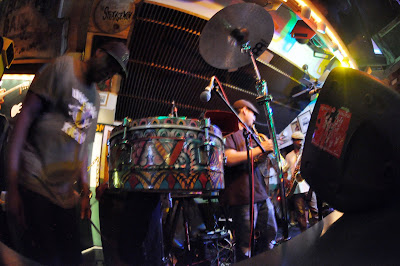 Well known in Miami for their innovative sound, the SpamAllstars
have become the true Miami sound machine, giving South Florida a
premium blend of nostalgic, obscure, and retro sounds which has been
described as retro-Cuban and even as deconstructed rumba. 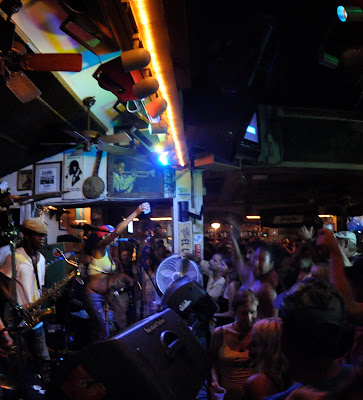 A self-described descarga or Cuban jam session, DJ Le Spam and the
SpamAllstars are a unique ensemble creating their own niche on the
national music landscape with a prolific recording routine and over
200 show dates a year. 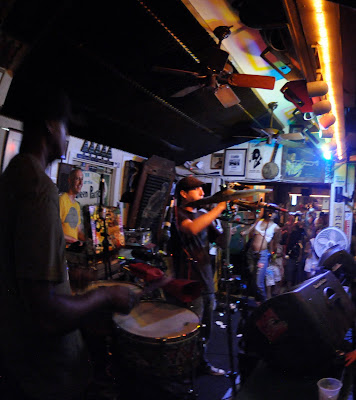 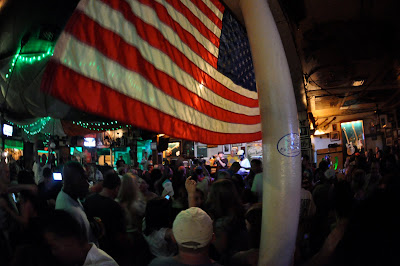 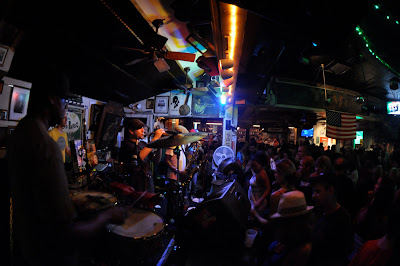 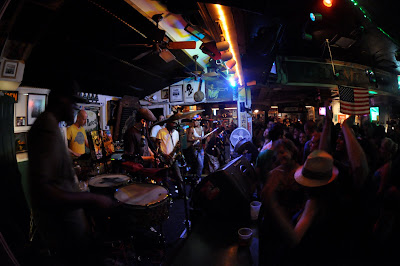 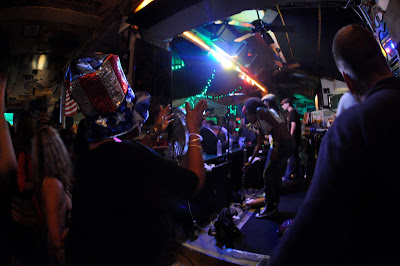 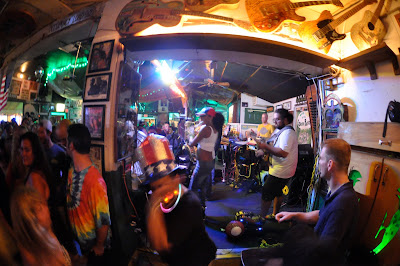 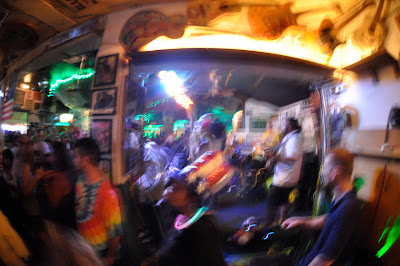 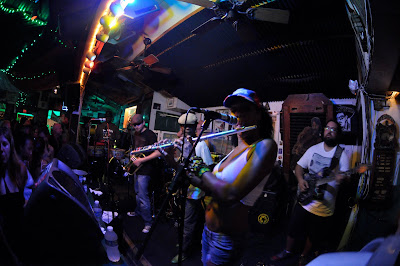 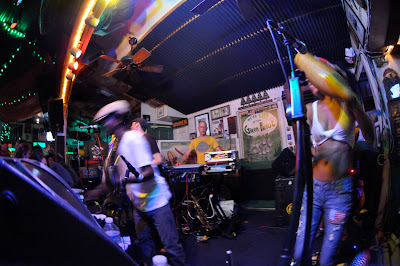 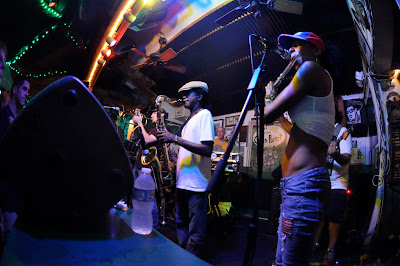 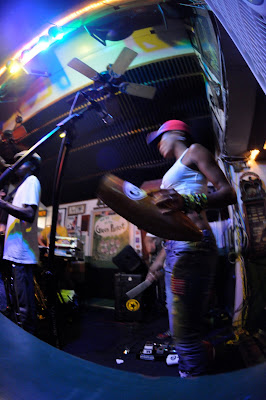 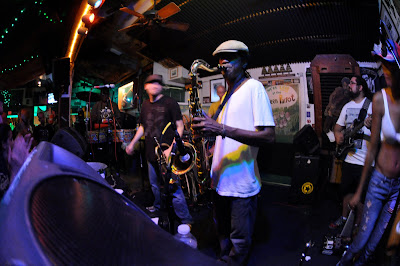 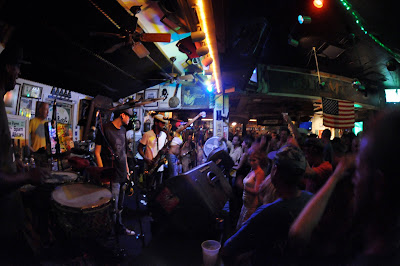 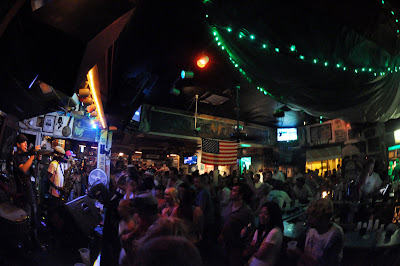