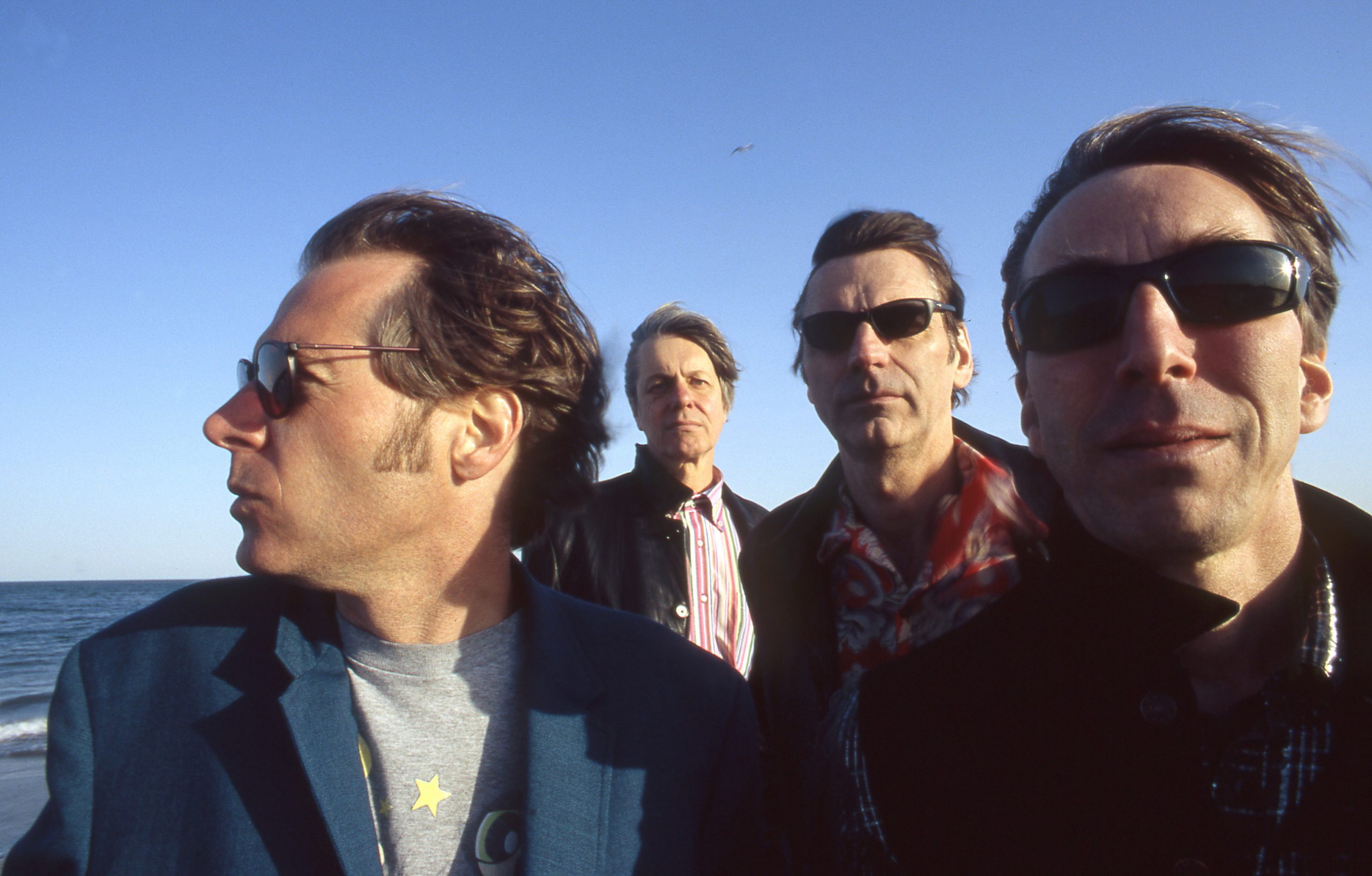 With the garage band   revival still raging in the 21st century, the band has reduced its Super Rock sound down to pure muscle and bone. Fuzzy guitars, vintage organ and cocksure swagger abound  as the band re-stakes its claim on early ‘60s garage.

The Fleshtones were formed in 1976 by Keith Streng, Jan Marek Pakulski , Peter Zaremba,  and Lenny Calderon,  roommates who discovered that a previous tenant had left behind some instruments in the basement of the house they were renting. The Fleshtones debuted at CBGB on May 19, 1976.

The Fleshtones went on to earn a local following and played often in Manhattan at CBGB and  Max’s Kansas City  Later, they found a favorite venue at Club 57 od St. Mark’s Place. The Fleshtones were the first band to be booked or to play at several famous venues, including Irving Plaze and Danceteria   in Manhattan, Maxwell’s in Hoboken, New Jersey, and the original 9:30 Club   in Washington D.C..

The Fleshtones shared a rehearsal space with The Cramps on the  Bowery  in 1977. The following year, , filmmaker/artist M. Henry James  and the band produced Soul City, a performance-animation video composed of hand-painted cutouts that is a historic representation of the band and Jones’ unique art form.