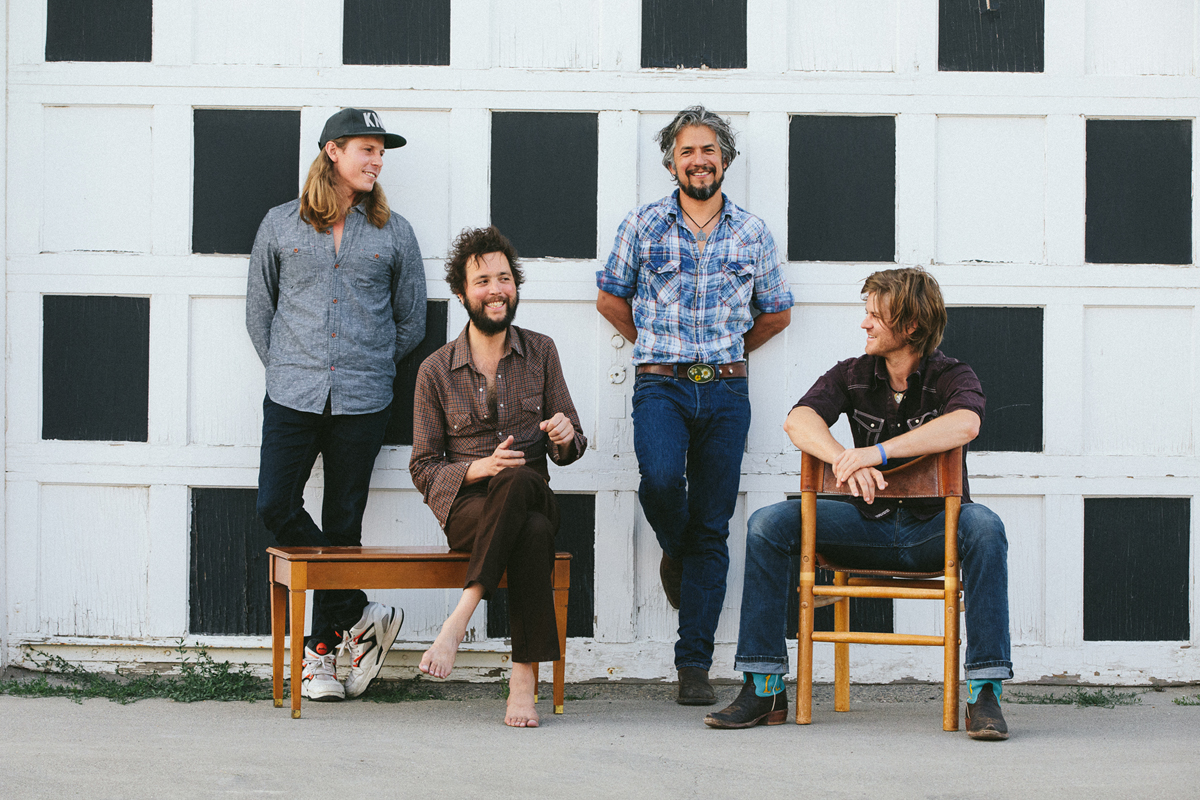 Founded by multi-instrumentalist and vocalist Cruz Contreras in 2008, The Knoxville-based roots-rock/Americana band, Black Lillies has risen to the forefront of the Americana scene with their own unique brand of country, roots, rock and blues via Appalachia.

Known for their captivating blend of rock & roll and country, they have become one of Americana music’s biggest success stories: an internationally-renowned band of roots-rockers, armed with songs that blur the boundaries between genres. They are a mainstay on radio and album sales charts, with a sound that is as powerful in the quieter moments as it is explosive during the jubilant ones. The band’s pared down configuration has resulted in a bigger, deeper sound built on undeniable chemistry, lush three-part harmonies, and instrumental virtuosity with a funky edge.