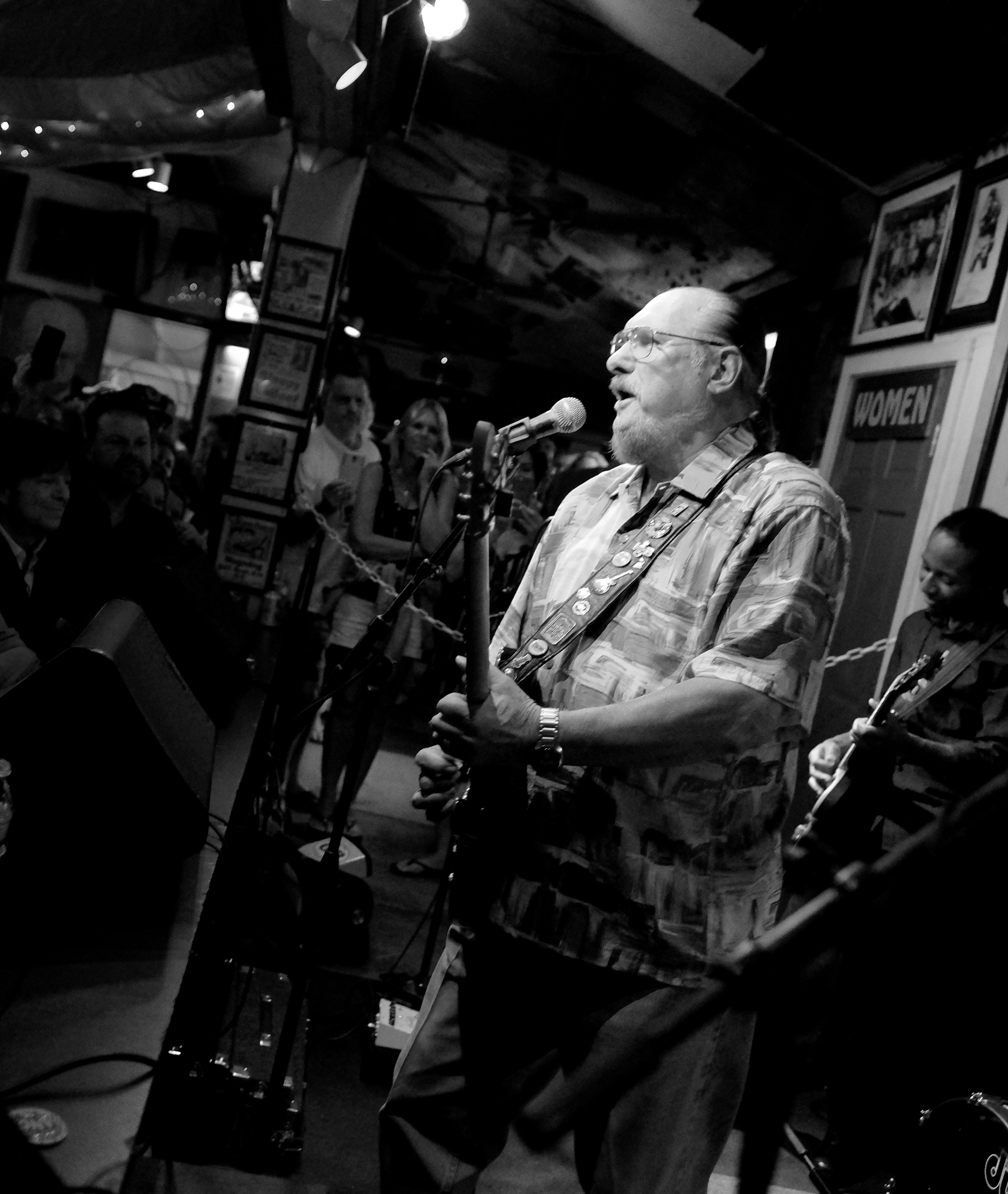 Of the been many, many memorable nights of great music at The Green Parrot.
Rocker Mick Taylor of the Rolling Stones was memorable for his chops, Calypso legend The Mighty Sparrow was memorable for his charismatic, playful energy, and the one-two punch of Tony Joe White and Robert Earl Keen a few years back was hard to beat on so many levels.
But few nights matched last nights unforgettable evening with Stax Records legend and former Blues Brother Steve Cropper..
There was a sense in the audience that something very special was happening,
Backed by blues prodigies The Peterson Brothers, Cropper, self-assured and completely engaging, bestowed on us a set-list of his greatest hits, presenting for our inspection, with anecdotes, some of his chestnuts from the canon of Stax Records, including Midnite Hour, Knock on Wood, Dock of the Bay, 634-5789 (Soulsville, U.S.A.) as well as calling his aptly-named wife Angel onstage to perform with him his heartfelt ballad Got not Time to Lose, and of course, Soul Man, with the first two, instantly recognizable notes bringing howls from the crowd.
The anecdotes he shared were not stories of great shows or packed houses or leaving it all on the stage, but rather stories prefacing how these great songs were crafted, what inspired them, who his collaborators were, and where. He described being sequestered in a hotel room on the road or calling a hastily-arranged late night session in the stax studio, assembling house musicians on a moments notice to be there at the moment when the muse called.
He shared stories of the creative process of penning Dock of the Bay with Otis Redding, as well as writing Knock on Wood with Eddie Floyd before performing them for the rapt crowd.
Croppers songwriting is powerful and helped super-stars like Otis express what is the heart of Soul music, longing and loss, shimmering songs of pain and joy that created soul music by linking the sacred to the secular, linking gospel to R and B.
Thank you Steve and thank you Songwriters Festival for last night’s special gift. 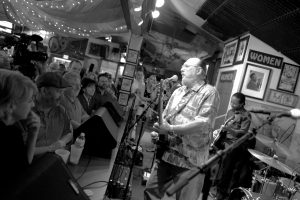 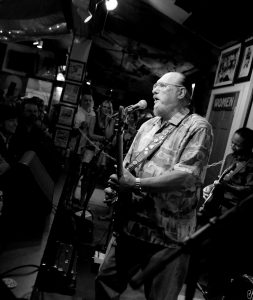 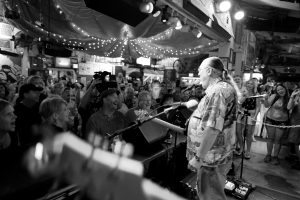 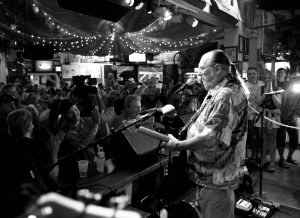 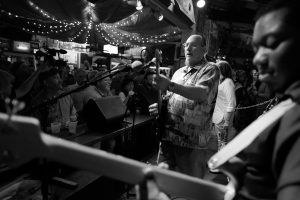 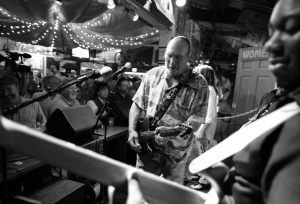 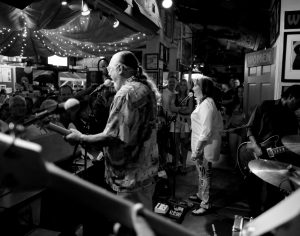 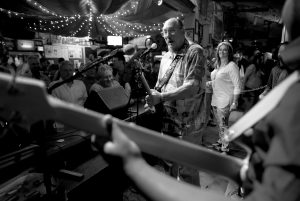 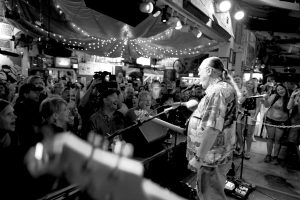 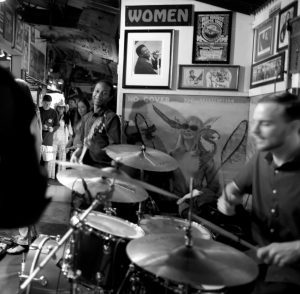 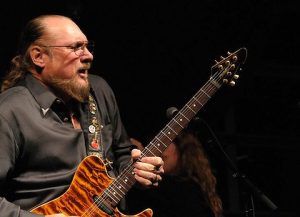