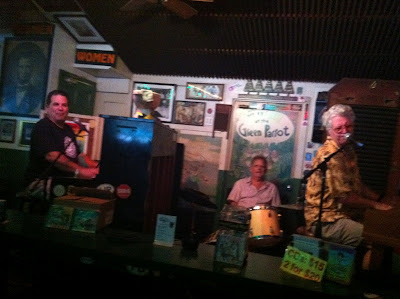 With two pianos on stage at one time, it was a night of back-to-back piano fireworks as local boogie woogie Meister Barry Cuda went toe-to-toe with legendary Alligator Records recording artist Mitch Woods.

The match was spawned at a “Boogie Woogie Piano Night” at the Hell Blues Festival in Norway there years ago at a show that featured Cuda and Woods plus other world class exponents of this primitive piano-blues style trading licks in machine-gun fashion.

Pure boogie woogie duos became popular back in the late thirties and forties when the great Pete Johnson/Albert Ammons duo made their debut at the “Swings to Spirituals” concert organized by John Hammond. This was the concert series that legitimized jazz as an art form. 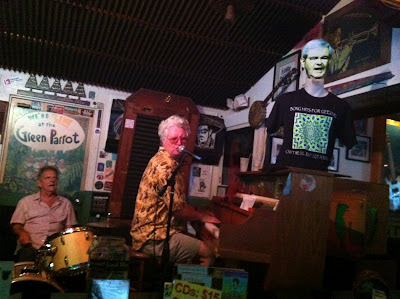 Cuda and Woods will include jump blues and New Orleans R&B for this gig. Don’t expect “Howl at the Moon” fluff! Richard Crooks will be accompanying the lads on drums. 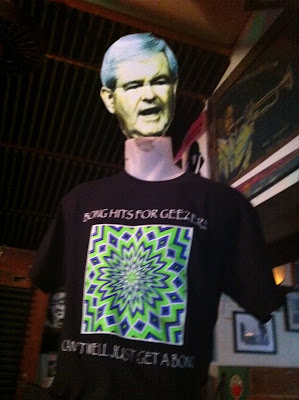