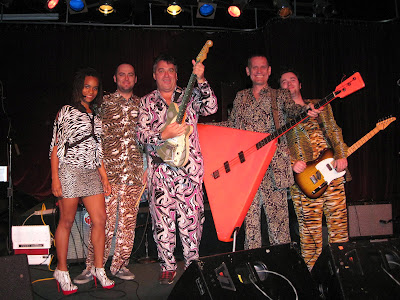 This special blend of Russian and world ethnic music, reckless surf and rockabilly licks, and good old Rock ‘n Roll can only lead to two wild nights of high-energy music. VH1 produced a documentary about the band and they’ve appeared in four feature movies.

The Green Parrot Bar is the Southernmost Center for Culture, at the corner of Southard and Whitehead Streets, and at www.greenparrot.com. For additional information, call 305-294-6133.