Well known for shaking up the Green Parrot Bar’s stage, Paul Cebar’s Tomorrow Sound. (formerly Paul Cebar and
the Milwaukeeans) return to the Parrot for an unprecedented three pelvis-grinding days and nights
with shows at 5:30 and 10 PM on Friday and Saturday, June 11th and 12th and 5:30 P.M. on
Sunday, June 13th.
Cebar’s long-awaited return to The Green Parrot is sure to be one of the year’s highlights as Cebar cranks out his mix of “classic soul meets Afro-Latin funk”. 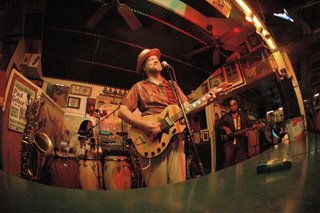 Says Cebar, “My departure has always been funk and soul oriented, with African and Latin aspects.” But Cebar now feels he is making some of the most vital music of his career that embraces hip-hop, reggae and old-school soul. Mike Joyce of The Washington Post describes Paul Cebar Tomorrow Sound best: “Colorfully garbed champions of Afro-Caribbean, Afro-pop, and conjunto music, as well as the sounds of New Orleans, Motown, Memphis, New York and, yes, Milwaukee…” The Village Voice says of Cebar,”Some regionalists are dreamers, and while this group of rhythm rounders is situated in Wisconsin, their hearts are somewhere in the fifth ward of New Orleans. They put a lively spin on all sorts of American strains, from second-line funk to zydeco and they do it with a load of whimsy.” 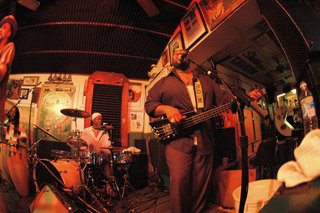 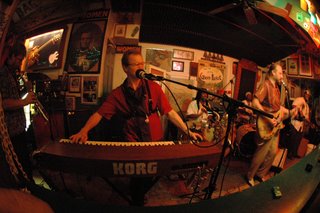 At heart, Cebar is a musicologist who unearths obscure nuggets that he can’t resist playing, complete with twists culled from all the other great stuff he’s found. Touring continually with Bob Jennings on organ and horns, Drummer Reggie Bordeaux, Bassist Patrick Patterson ,and Percussionist Romero Beverly, Paul Cebar Tomorrow Sound is an endangered strain of fortified, intensified, fully jacked-up, roaring and exceedingly personal music-making from a singular Midwestern master. 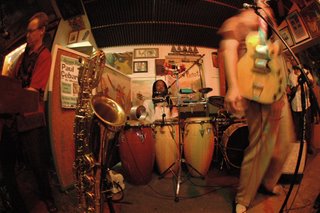 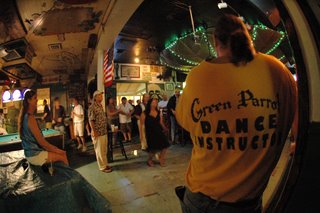 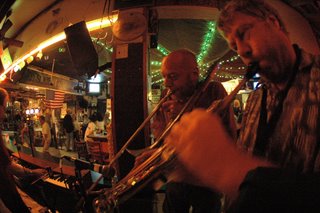 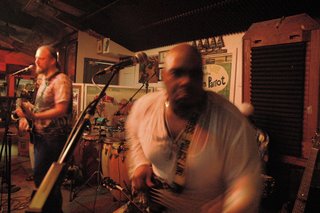 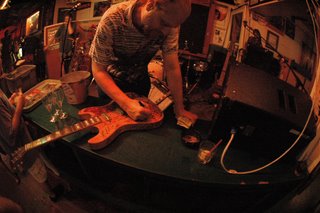 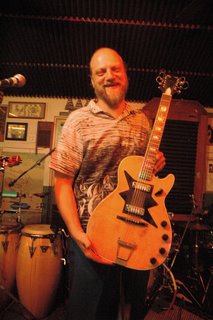 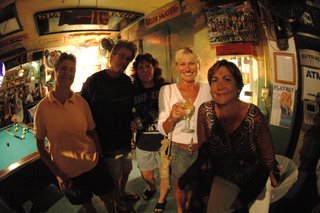