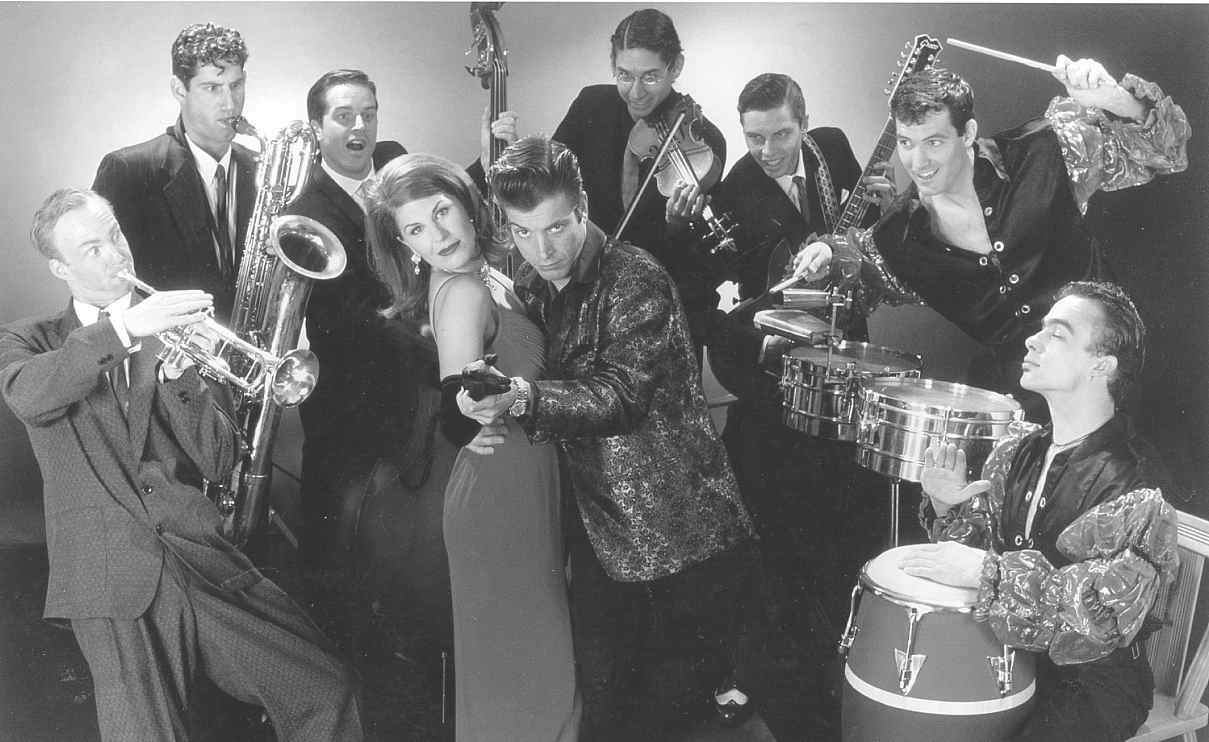 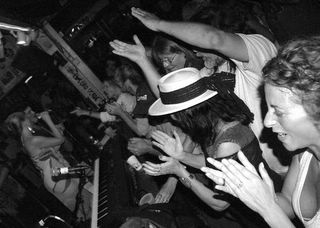 That’s Right! Wildly exciting eleven piece Mambo-rock ensemble Cabaret
Diosa returns to The Green Parrot Bar and  promises to “blow the lid right offa this
joint!”
Cabaret Diosa performed for the first time in Boulder, Colorado on
January 16, 1996 at the West End Tavern. The packed little room in the
basement was a sign of things to come; for in a short time, Cabaret
Diosa  would blossom into Colorado’s premier Latin Dance Big Band.
And has grown from local Boulder  sensation to the professional
nationally known act they are today. At home, they  consistently  play
sold out shows at both the Fox Theatre and the Boulder Theater.
They have extensively toured all over the country, performing at
prestigious venues including Red Rocks Amphitheater, The Great
American Music Hall in San Francisco, Luna Park in L.A., Café Brazil
in New Orleans, and New York’s Mercury and S.O.B.’s. Cabaret Diosa has
opened for diverse acts such as Harry Belafonte, Maceo Parker, Buddy
Guy, The Greyboy Allstars, and Sister Hazel. They have shared the
stage with current Latin sensations Ozomatli, Cuba’s Arte Mixto, and
Columbia’s Bloque.
Their mission has spawned a movement: The New Mambo Revival, a grass
roots socio-spiritual political movement preaching a sensuous agenda
of love and dancing. Now is the time to cast off the chains of gloom
that bind your feet and dance to the transformative sounds of the
world’s greatest gypsy-mambo-rock band, Cabaret Diosa!
Come experience the ecstasy for yourself