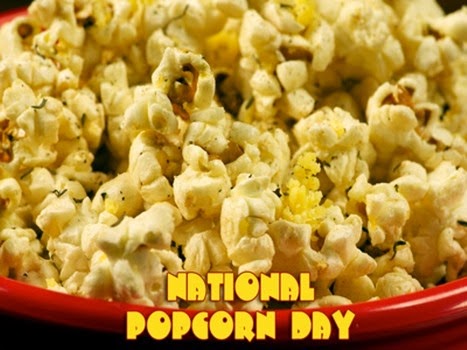 In what seems like a day tailor-made for us here at the Green Parrot, Sunday January 19th, although the exact date is actually a matter of debate, (see what I mean by being tailor made for the Green Parrot) is National Popcorn Day. 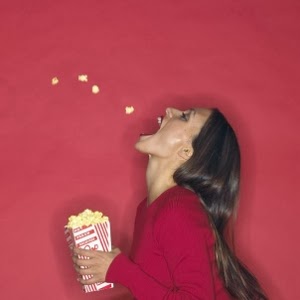 What we are doing is be firing up a bag of Buco’s secret stash of  Autumn Blaze popcorn. pictured below. 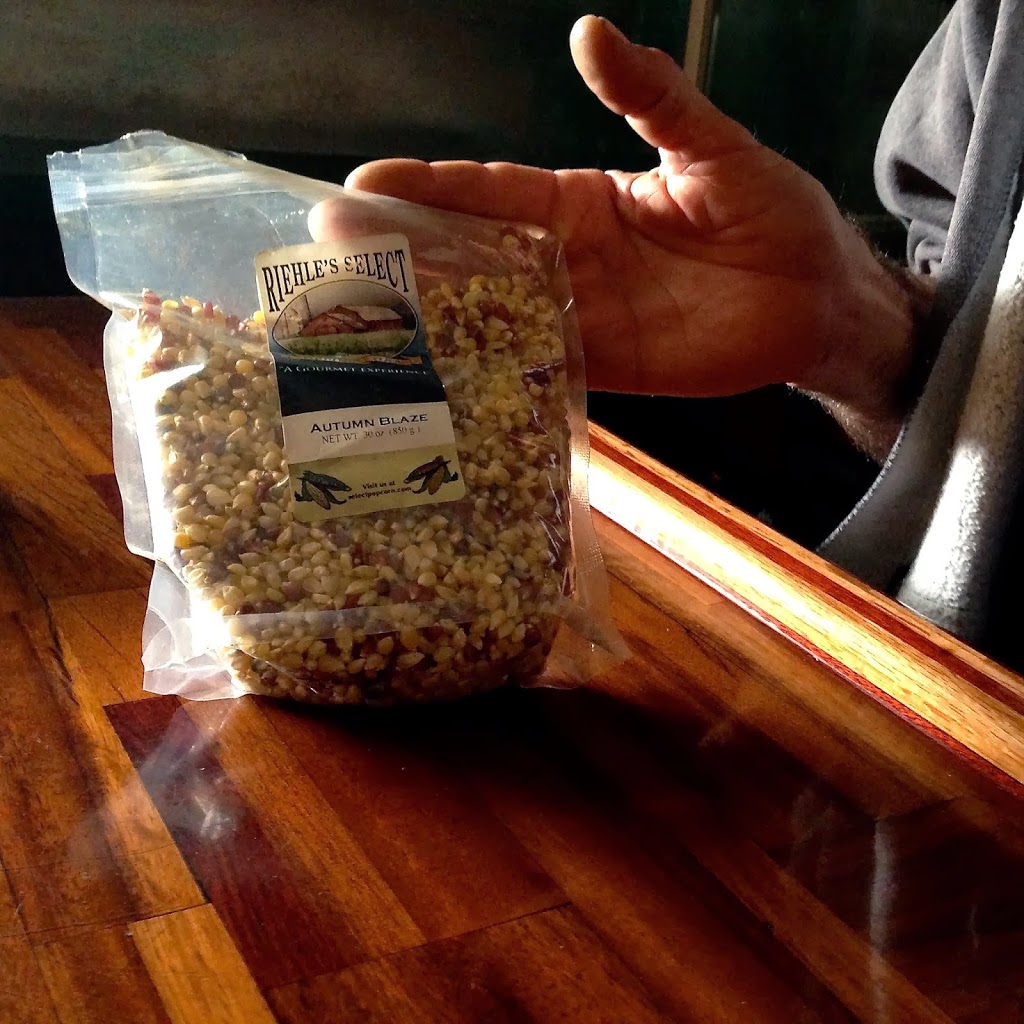 And since National Popcorn day coincides with the final Day of the Key West Literary Seminar we’re asking folks to submit a popcorn haiku.
Originally developed by Japanese poets, Haiku are short poems that use sensory language to capture a feeling or image, often inspired by an element of nature, a moment of beauty or a poignant experience. They consist of 17 syllables, divided into three phrases: 5 syllables, 7 syllables, and 5 syllables.
Here’s an example of a popcorn Haiku:
Oil, kernels, heat, time
Many loud explosions heard
Pop, crunch, snack time. Yum!
In a separate, but related competition, we are also asking folks to submit a drawing of a single, popped, popcorn kernel, which I recall as an exercise in Drawing On The Right Side of The Brain class I took many years ago. 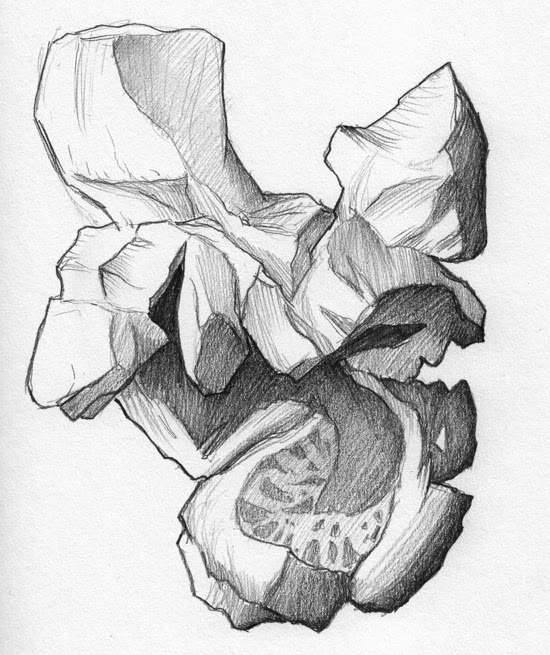 As a prize we were thinking maybe free popcorn for a year, but then remembered that wouldn’t work either. So we decided the wining entry will be  framed and hung in a fitting spot next to our popcorn machine.
The prize for the drawing is the same as the prize for the poem and everyone is welcome to submit separate entries for  both competitions.
Submissions for Haiku and sketches will be accepted up until February 19th.