Suspect Served Drinks To Customers For Four Days Before Being Arrested 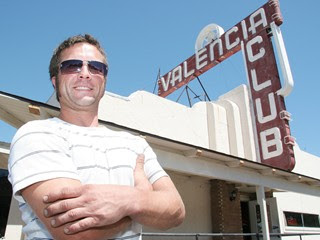 Travis Kevie in a picture featured in the Auburn Journal article about the re-opening of the landmark Valencia Club. Kevie was arrested the day after the article was published
.

An Auburn, California man has been arrested after he broke into a shuttered bar, reopened the business and started selling drinks to unwitting customers, according to the Placer County Sheriff’s department.

The Placer County Sheriff’s department arrested 29-year-old Travis Kevie of Newcastle after his 4-day stint as the barkeep of the historic Valencia Club in Penryn which had been shutdown for more than a year. 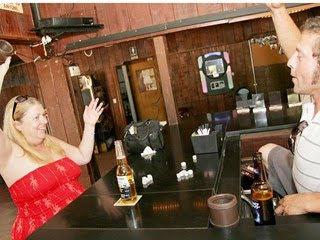 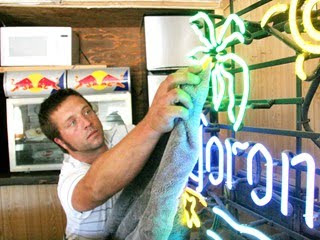 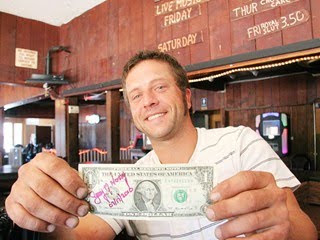 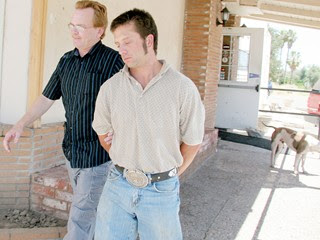 Travis Kevie is taken away from the Valencia Club in handcuffs by Placer County Sheriff’s Detective Jim Hudson.
Read the full story here.