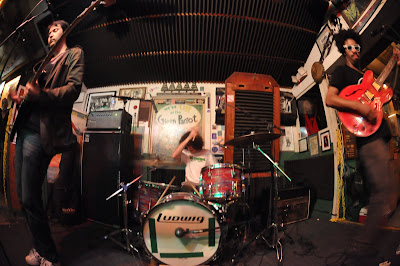 Representing a rock tradition, rock’s most elemental line-up, the power trio The London Souls return to the Green Parrot with shows at 10 PM on Wednesday, May 9th and 5:30 and 10 on Thursday, May 1oth.
Built on roaring chords and flashy solos on guitar, insistent drumming and straight-ahead vocals, The London Souls wear their influences on their sleeve, inspired by classic power trios such as Cream, Jimi Hendrix Experience and Blue Cheer. 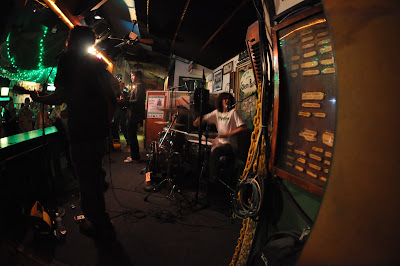 The name the London Souls is a tribute to the power groups like Cream, the Hendrix band, the Who and Zeppelin that were based in the British capital.

Spotlighted by MTV, Rolling Stone, Relix and The Wall Street Journal, among others, the band’s celebrated sound  had been a best-kept secret among New York City concertgoers since the band’s formation in 2008. With a fervent and dynamic fan base thanks to their consistently impassioned, explosive live performances, The London Souls’ unique reinterpretation of hard-hitting rock n roll recalls elements of the past with a boundless energy that will hypnotize and amaze providing the perfect combination of hit singles, musicianship and live energy.

Consisting of Tash Neal on guitar and lead vocals, Kiyoshi Matsuyama on bass and vocals, and Chris St. Hilaire on drums and vocals, 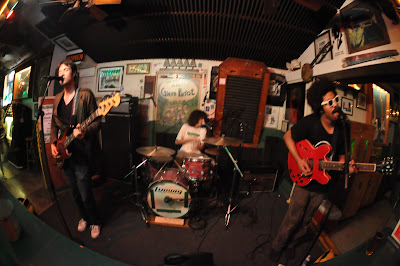 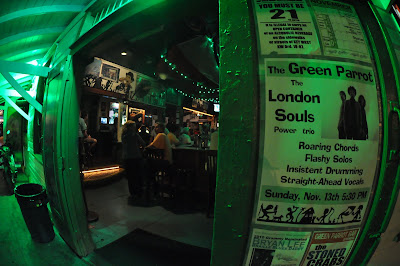 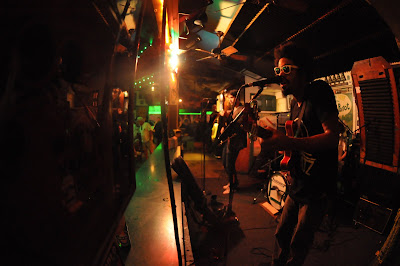 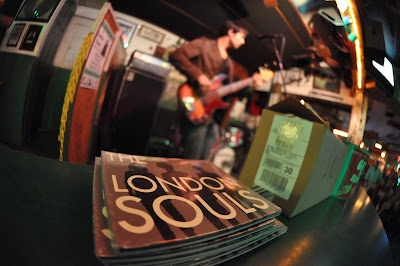