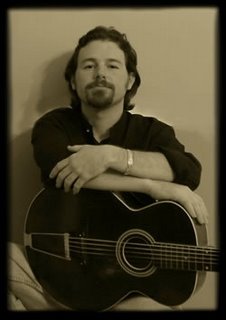 The Clay McClinton Band, fronted by Clay McClinton, son of Grammy Award-winning country blues icon Delbert McClinton bring their brand of Texas stomp, blues and bluegrass to The Green Parrot Bar on Thursday and Friday, August 17th and 18th, beginning at 10 PM, including a 5 PM “souncheck” on Friday.
Home-schooled in harmonica and guitar and steeped in the influences and atmosphere of Austin and Nashville, the stage is set for the younger McClinton to graduate to the next level.
After gathering material and maturity and honing his chops playing in two bands–a rootsy, acoustic unit and an electric blues posse, McClinton now fronts a red-hot band of his own and has concocted his own blazing brand of blues, one that mixes Texas honky tonk with raw delta blues, southern rock and twangy country. Push back the tables and get ready to boogie when the Clay McClinton Band makes its first local appearance. Grab your spot on the dance floor; it’s going to be crowded.
The Green Parrot Bar is your Southernmost Center for Culture at the corner of Whitehead and Southard Streets.
For additional information call The Green Parrot at 294-6133.