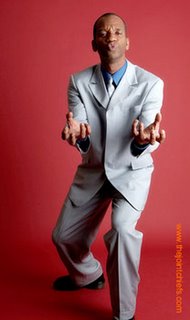 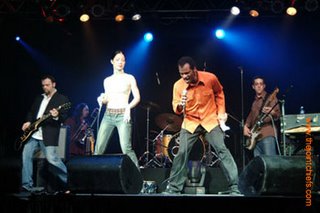 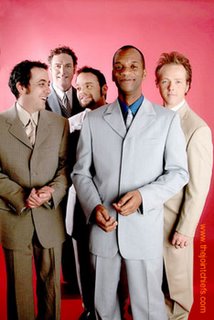 “The Legendary J.C.’s Lonesome Soul Revue” brings their hands-to heaven, old-fashioned R & B rock ‘n roll revue to The Green Parrot bar for three soul-stirring shows: Saturday and Sunday January 28th and 29th beginning at 10 PM and a special Happy Hour “ Sound Check” Sunday at 5 PM.
Take Sam Cooke with hints of James Brown and Sammy Davis, put some rockin’ southern guitars, a kickin’ rhythm section and a midblowin’ horn section behind them, mix it up and you get The Legendary J.C.’s.
The Orlando-based, wild-eyed, soul-rock revue’s shows have already become the stuff of legend, tearing up stages tornado-style, whipping audiences into a feel-good frenzy.
Gospel-influenced and soul-stirring, and having attained almost mystical status among jam-band crowds, the band drinks deeply from from the Golden Age of Soul, when Stax/Volt and Jerry Wexler’s Atlantic were the top dogs.
Vocalist Eugene Snowden channels the barely-restrained fury of the late Wilson Pickett as easily as he emulates the calming, beatific tones of Sam Cooke, dripping with the honey-brown tone of a bygone, gospel-flavored generation.
The Legendary J.C.’s are a dynamic stage act, igniting memories of James Brown and Otis Redding.
For those who like their soul more retro than neo, and if ballsy and raucous soul music gives you the Hully Gully Fever, do yourself a big favor and plan to attend one…or all three of these steamy, funky-butt shakin’ revivals.
The Green Parrot Bar, Your Southernmost Center for Culture of All Kinds, is located at the corner of Southard and Whitehead Streets. For more information call 294-6133