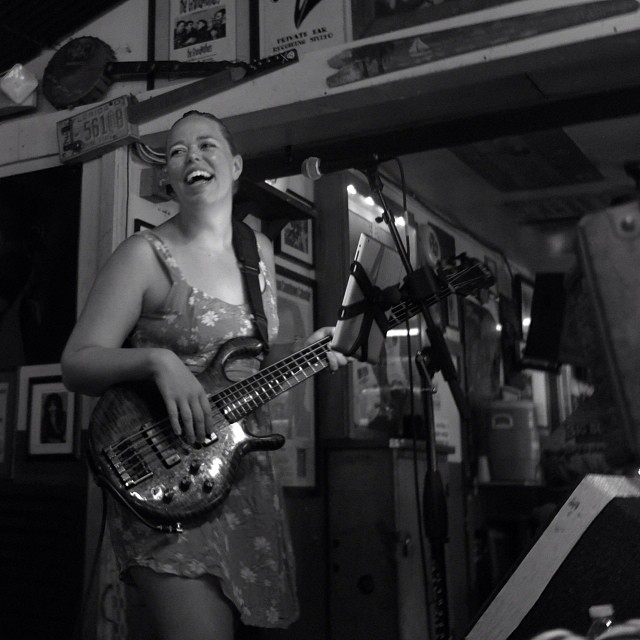 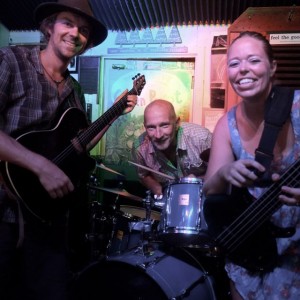 Looking ahead at this week’s music, Wednesday, Nov 12th,  it’s  The Key Lime Pirates, Jeff Clark, Claire Finley and Randy Morrow, doing 5:30-7:00 PM  Soundcheck   then re-assembling at 11 PM for the Key West Film Festival After-Party, a tribute to their stamina as well as their skill-set. 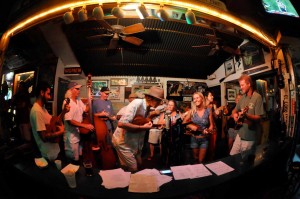 Jeff will also co-host the Ukulele Association monthly Uke Out, sandwiched between soundcheck and the after-party, beginning st 8 PM
For those who have never been to a  meeting, they are outstanding.  Come to just listen or join in, it’s music guaranteed to put a smile on your face. 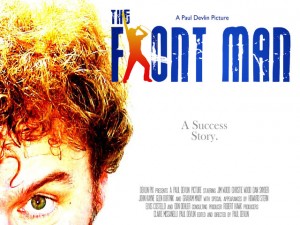 Then, Spotlighting the junction of music, celluloid,  and reality, beginning at 11 PM  The Green Parrot Bar will host a Key West Film Festival After-Party following  their  screening of  a newly-released documentary,  “The Front Man”.
The Front Man tells  the true story  of  Jim Woods, a charismatic musician who,  disillusioned by the broken promise of rock ‘n roll, but still plagued by dreams of stardom, goes on a 27-year journey in search of the meaning of success.
As a way of fusing the vision of the documentarian with the reality of a the working-musician, Front Mans’s star and inspiration Jim Woods will take the stage to do a few late-night songs with The Key Lime Pirates  as Art Imitates Life Imitating Art.