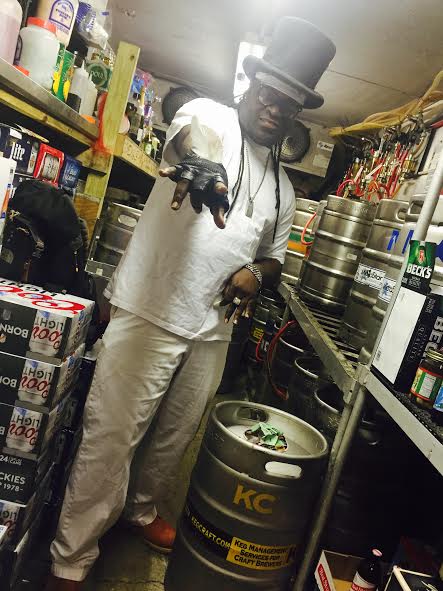 Sporting his signature top hat, Trae, along with his band, the T-Stone Crew, delight audiences with their special blend of blues infused with funk, highlighted by blistering bass riffs, talk box, and slide bass.