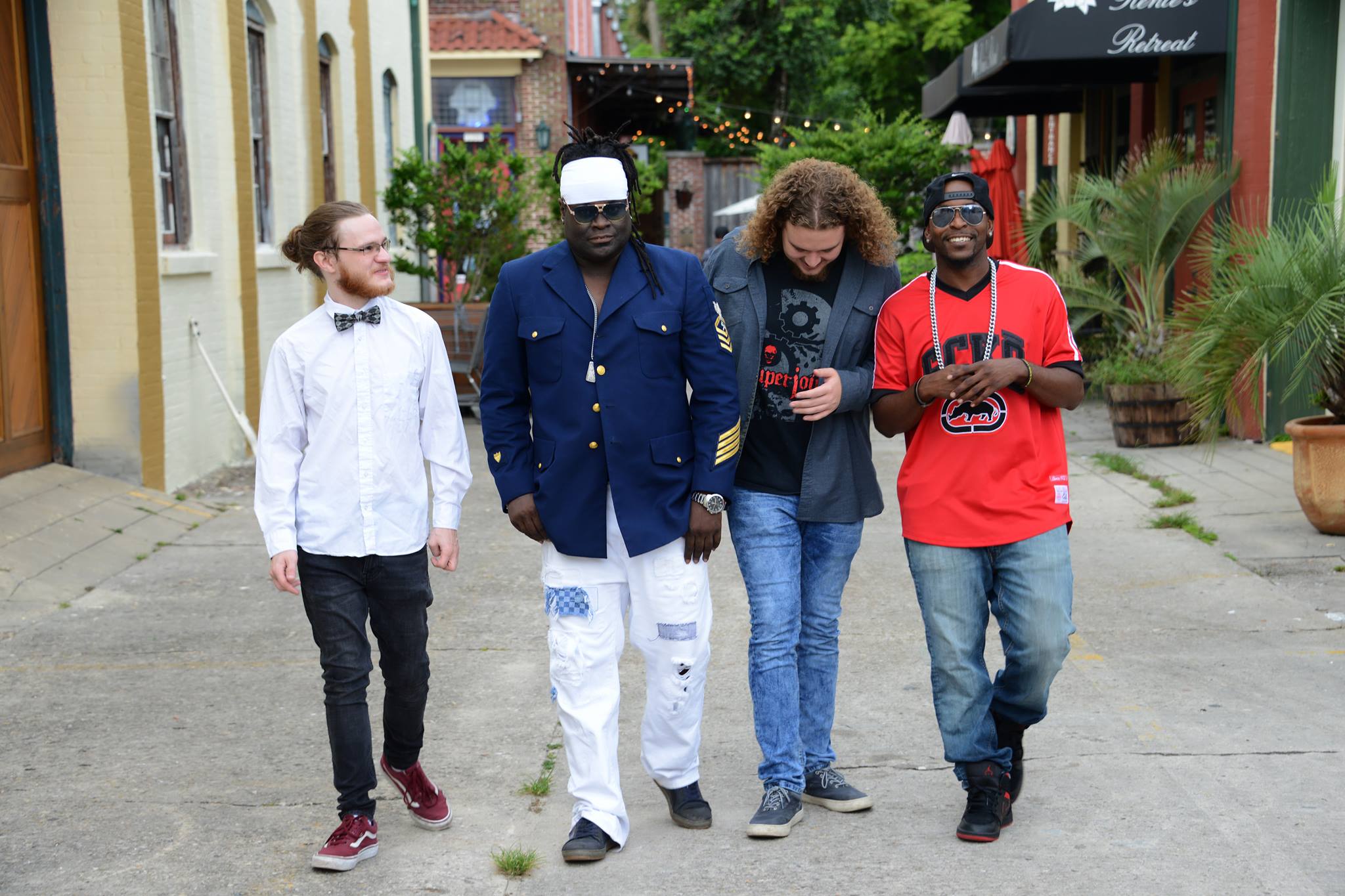 A road-tested veteran of the stage, Trae’s music  is a bass-driven mix of funk, blues, and rock, featuring soulful hooks, powerful riffs, and the talk-box bass made famous by Trae himself.

Trae has been touring with bands such as Sugarfoot’s Ohio Players, the Blind Boys of Alabama, Dr Hook, and James Brown  for over three decades. In addition to his time on the road, Trae has produced and recorded with hip-hop, rock and blues icons such as Flo-Rida, Phil Collins, Peter Gabriel, and Emmylou Harris.

He has made appearances on national television and movies, and earned a shelf full of awards including four Grammys, three Doves, and a NAACP Image Award.
Sporting his signature top hat, Trae, along with his band, the T-Stone Crew, delight audiences with their special blend of blues infused with funk, highlighted by blistering bass riffs, talk box, and slide bass.