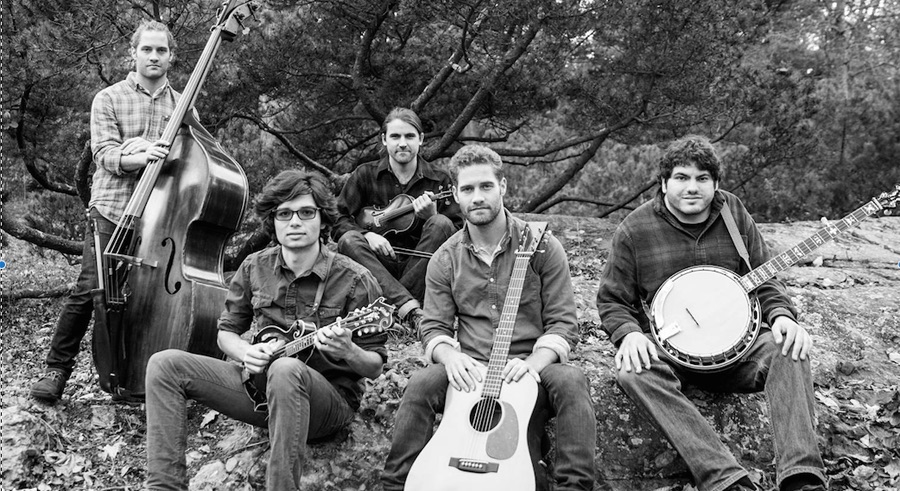 Lonely Heartstring Band Brings Bluegrass and Beatles to The Parrot

Boston-based, Berklee-trained bluegrass quintet The Lonely Heartstring Band will appear at The Green Parrot on Thursday, January 14th at 5:30 and 9  p.m.
Their music is a combination of old and new styles, melding the sounds of traditional bluegrass with modern songwriting and arranging. The band began with a common love for the music of The Beatles, bringing some of their favorite songs to life while attempting to remain true to the original arrangements.

The Lonely Heartstring Band was born as a wedding band, hired for one wedding to play only Beatles repertoire on traditional bluegrass instruments. Lucky for us! And, it didn’t take long to start exploring other sounds and original songs within the group, but that initial flame of the Beatles was indicative of the band’s love of songs, arrangements and music that feels good.Lonely Heartstring Band is now one of the hottest new bands in New England. The talented members are George Clements (guitar/vocals); Patrick McGonigle (fiddle/vocals); Gabe Hirshfeld (banjo); Matt Witler (mandolin); and Charles Clements (bass/vocals).
Combining instrumental virtuosity, 3-part harmonies, and a deep understanding of traditional bluegrass and Appalachian music, this Boston-based band is all about a great show!