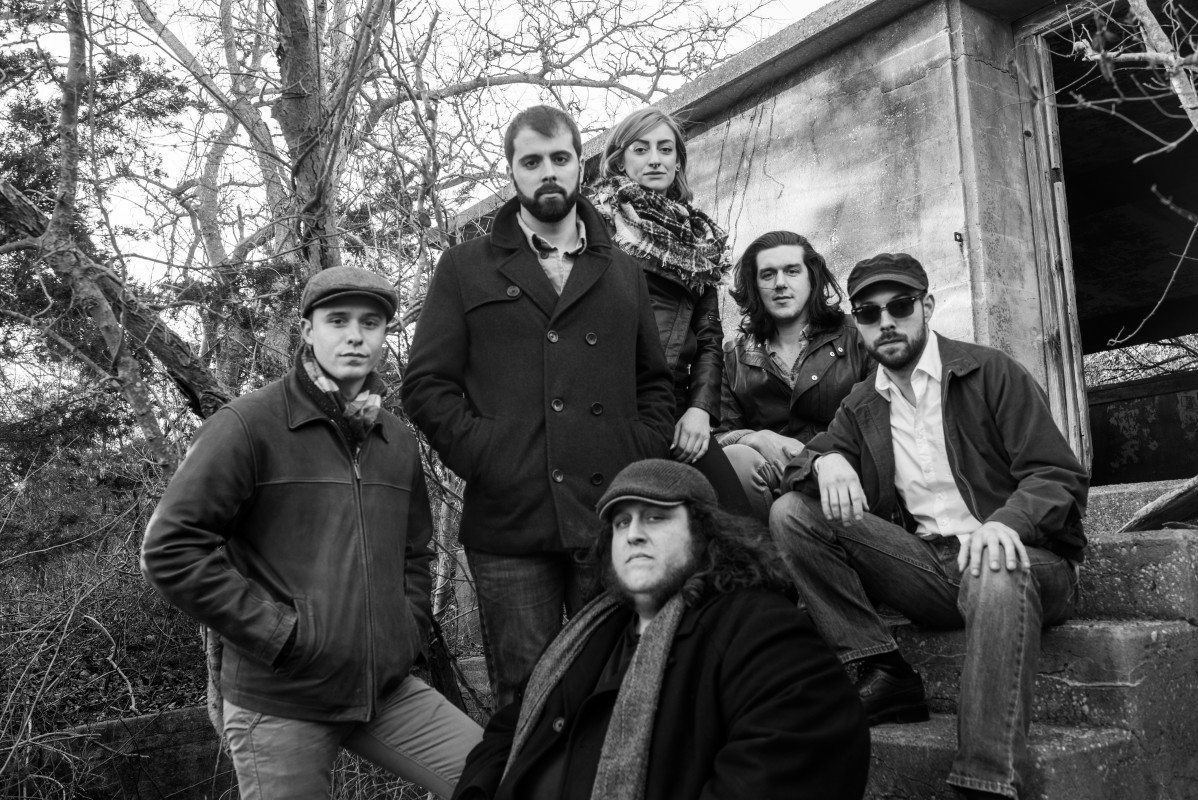 The Shady Street Show Band is poised to blow the doors off the Green Parrot  with  a special  8:00 p.m. show on Sunday, October 21st as  an  Green Parrot Official Zombie Bike Ride After-Party  so be sure to follow the Zombies  to The Green Parrot to make your Zombie Fest complete.