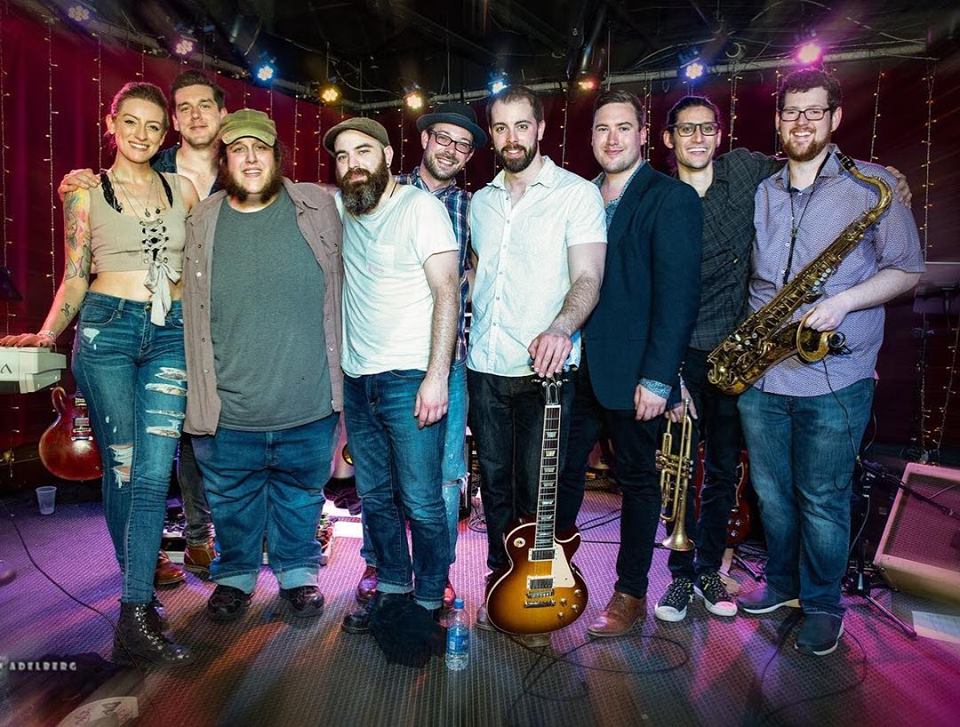 The Shady Street Show Band Brings Asbury Park Soul, R& B to Green Parrot
Promising Rhythm and blues to rattle the bones and sweet soul music to set you free The Shady Street Show Band brings their R&B, soul, and Americana muscle to the Parrot stage!
With a mantra of “Grin Wider” and “Groove Harder” Shady street is a sonic carnival with a keyboard-driven New Orleans groove, a group that gives a respectful nod to the past and follows the traditional pathway of bands such as Supertramp, Tower Of Power, Joe Cocker, Randy Newman, The Band and many more while Ryan Gregg and Zac Silva continually forge ahead into the wonderful worlds of R&B, soul, and Americana muscle.
Shady Street has risen to become one of the Jersey Shore’s top shows to see, often including up to a 9 piece band on stage with a full horn section. Among their achievements include winning the Asbury Park Music Award for best soul act in 2014 and 2015 as well as a stint as the house band for the Stone Pony, one of New Jersey’s premier music venues.