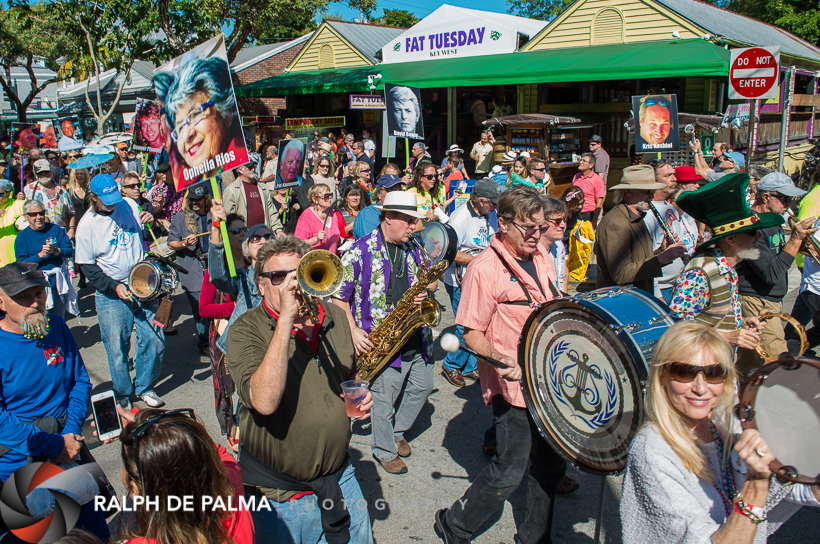 On Sunday, January 30th, the Crooks Annual Second Line will march up Duval Street once again, celebrates the lives of those we have loved and lost this past year.

Begun in 2015 after Key West lost the world class drummer Richard Crooks. The traditional New Orleans second line send off was attended by hundreds. The event became an annual event in 2016, in memory of Richard’s mother-in-law, Nancy Robinson.

The parade will dance and march from The Hog’s Breath up Duval to the Green Parrot, with performances along the route. Join us in festive attire at noon at the Hog’s Breath for music, raffle, and a Bloody Mary, sponsored by Bombara Vodka, Key West Bean Company, and the Hog’s Breath Saloon. Parade paraphernalia will be for sale. At 2 p.m., we will march along with the accompaniment of the Key West Funeral Band, and assorted other musicians.

The parade will culminate at about 3 p.m. at the Green Parrot with a brief memorial program.