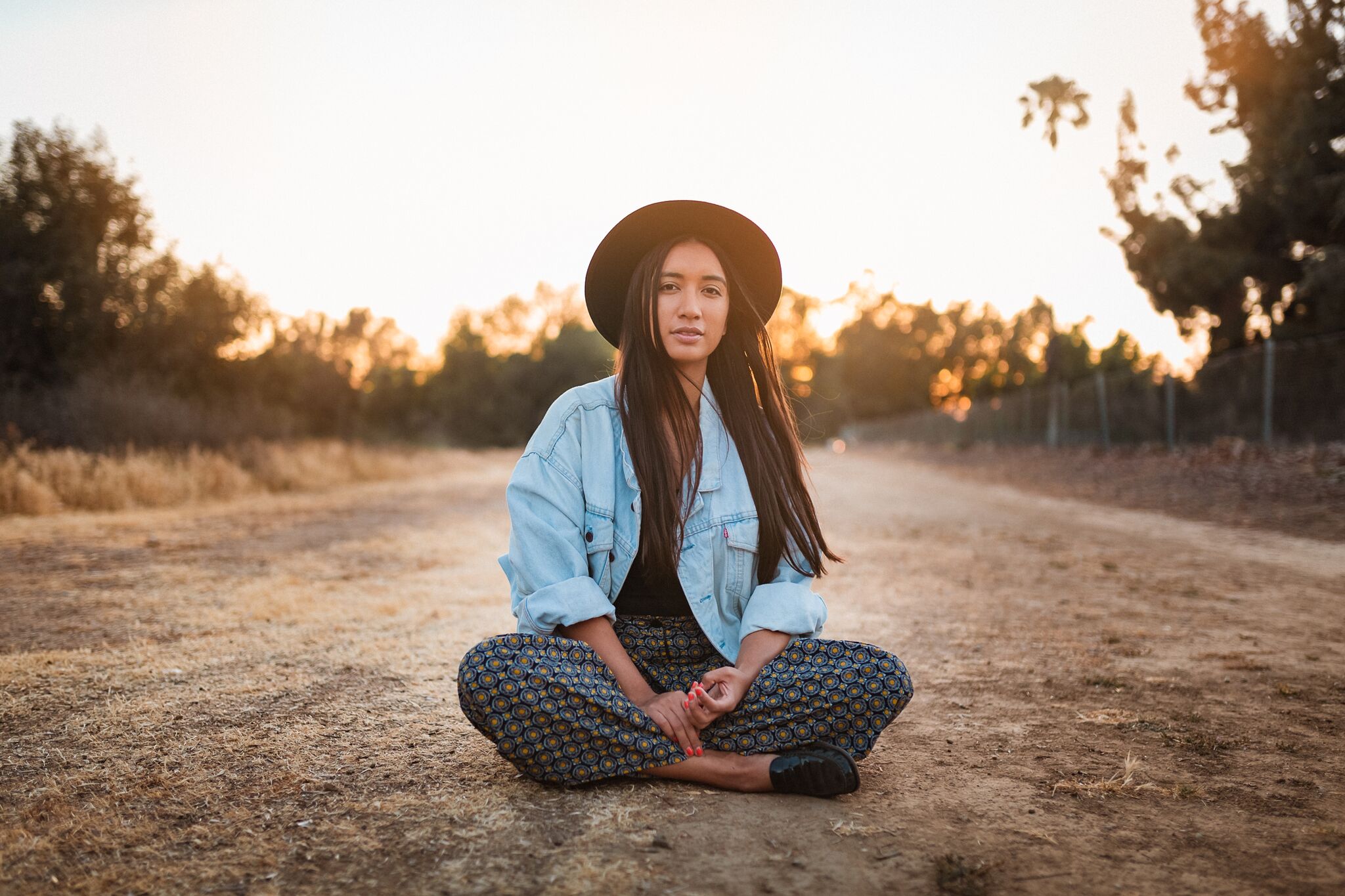 In addition to the Bingo there will be a special appearances by award-winning singer songwriter Raye Zaragoza at 6:00 and 9:00 p.m.

Zaragoza is an award-winning singer-songwriter who carries an acoustic guitar and a message. Her quiet yet powerful song “In the River,” written in response to the construction of the Dakota Access Pipeline near the Standing Rock Sioux reservation in North Dakota, resonated strongly with listeners and went viral in late 2016, garnering half a million views on the video, national media coverage, and a Global Music Award and Honesty Oscar.

Raye’s debut album, Fight For You (independent, 2017), displays her compassion, dedication to justice and equality for all, and keen eye for the seemingly small daily moments that become our most meaningful memories. About the record, Raye says, “This album is about finding yourself and finding your voice. It’s about maturing and realizing that you can make a difference if you so choose.”

Writing about social issues comes naturally to Raye. “As a woman of color in America, social issues are things you deal with and see every day of your life,” she says. “I write about my experience and oftentimes my existence has been laced with injustice.”

Raye performs her music all over the United States as well as across Europe, where she spent five weeks touring in summer 2017. Her music has been featured on Democracy Now! and on numerous lists of the best modern-day protest songs, including those by Paste Magazine, What Culture, and Overblown. She has also performed live sessions for Paste and Daytrotter.

At SXSW 2018, Raye spoke about her loyal fanbase and maintaining an independent career on a panel entitled “Serving the Sacred Bond” hosted by PledgeMusic. This summer, she will be joining Dispatch and Nahko and Medicine for the People on their Summer Tour, which includes dates at Red Rocks and two nights at Central Park Summerstage.