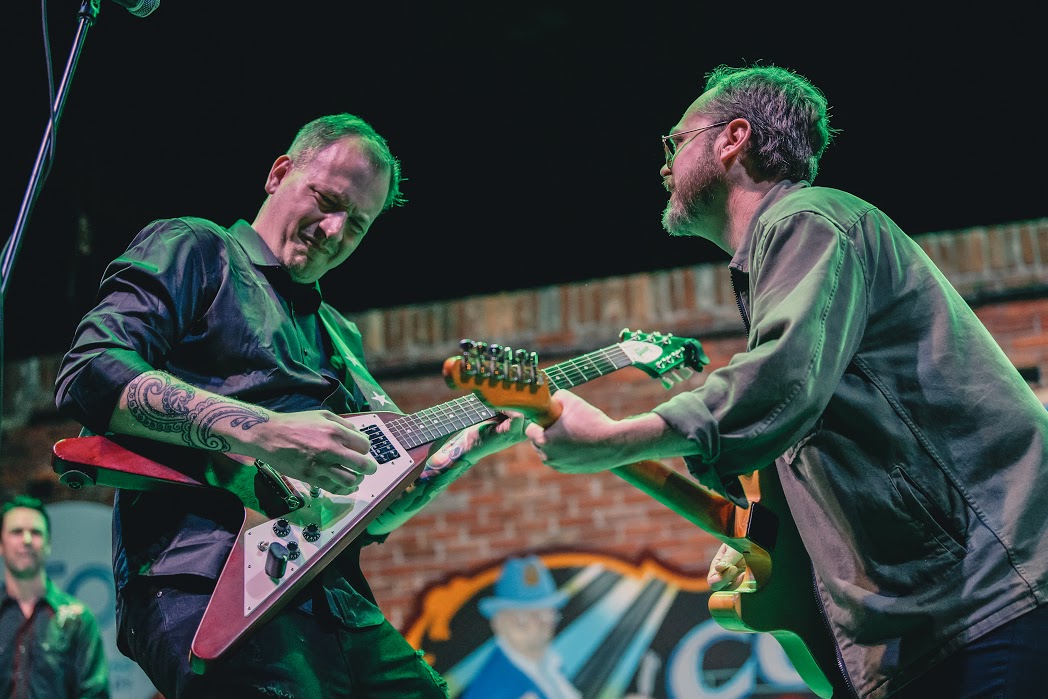 Be here as  Gainseville-based Tom Petty tribute band Heavy Petty makes their much-anticipated debut at  The Green Parrot with shows at 5:30, 10 p.m and midnite. on Tuesday, October  22nd.

Heavy Petty grew up in the culture, music, and community of Tom Petty’s hometown, Gainesville, FL, cultivated in the same rock and roll scene where Tom Petty grew up. Known for their energy, showmanship, authenticity, and their own Gainesville-grown rock and roll style, they were dubbed the “Hometown Tribute Band” by friends and family of Tom Petty, and have been carrying on Tom Petty’s music legacy and entertaining large audiences for ten years. Heavy Petty plays a diverse catalog of Tom Petty songs, ranging from callouts like “American Girl,” to b-side songs like “Something Good Coming.” They also play songs from any of Tom Petty’s solo or group projects like The Traveling Wilburys and Mudcrutch, with songs like “Handle With Care,” and “Scare Easy.”

Working alongside the Petty family, Heavy Petty curates The Tom Petty Birthday Bash, a multi-day  annual music festival held on Tom Petty’s birthday (October 20) in Gainesville, FL honoring the music and legacy of Tom Petty.  Audiences state consitently of Heavy Petty’s concert experience, “they sound like the real thing,” and “they play them like they wrote them,” but the best statement came from the man himself, Tom Petty. Playfully responding to Heavy Petty playing his music in his hometown, Tom Petty said “as long as they don’t sound better than we do.”