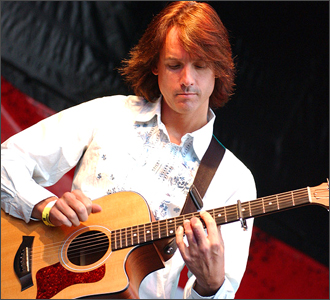 Matt is the guitarist with 80’s super group ABC and can be heard on double Brit nominee Laura Mvula’s album “Sing To The Moon” as well as albums by Rumer, Dionne Bromfield, Julian Lennon and many more. He has appeared on stage, television, and toured the world with a multitude of artists including Belinda Carlisle, Bananrama, Steve Earle, and Emmylou Harris.

He has been voted “Favorite International Artist” by the Independent Music Network in LA, and won The New Music Weekly Award for Top 40 New Group/Duo with Julian Lennon last year.