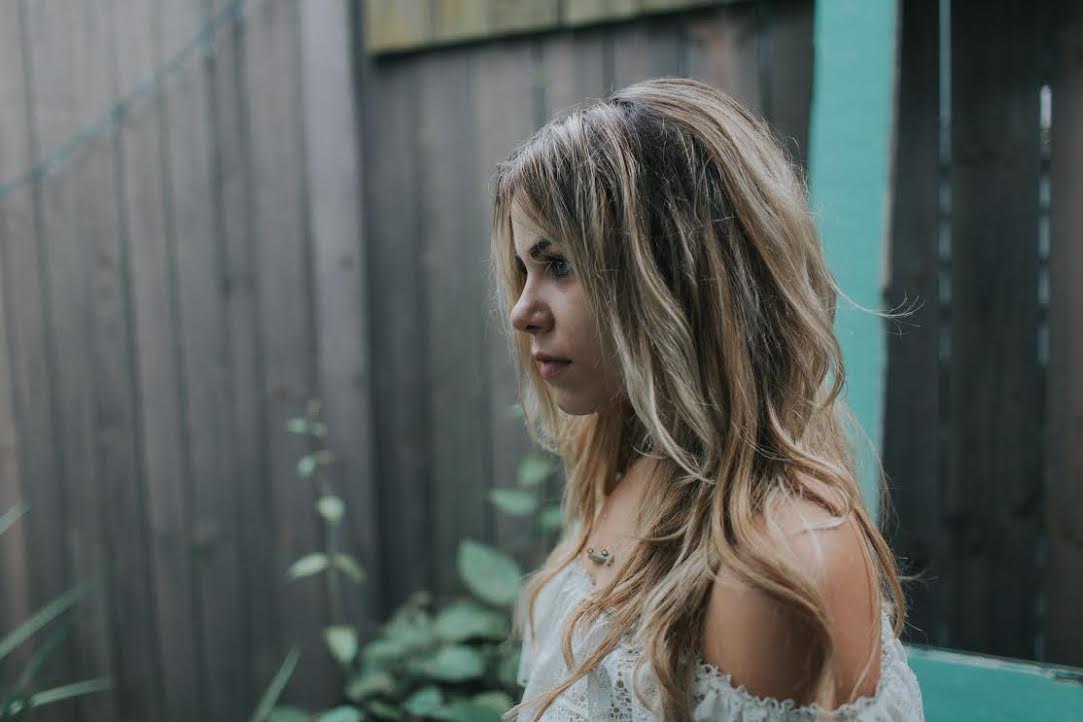 Singer-Songwriter Maggie Koerner, quickly establishing herself as New Orleans newest spell-caster, will appear at The Green Parrot Bar with shows at 5:30 p.m. on Sunday, April 2nd and 9:30 p.m. on Monday, April 3rd.
The Shreveport born singer-songwriter spent the majority of 2013 and 2014 as the lead singer and front-woman for legendary New Orleans’ funk-band Galactic.
Spending 2015 on the road and in the studio,  as well as performing with her own band at a list of major North American music festivals including New Orleans Jazz and Heritage Festival and Austin City Limits it was not uncommon to find Maggie performing on stage with  other iconic acts that included The Revivalists, Widespread Panic, Gov’t Mule and Charles Bradley, to name a few.
Maggie recently finished her “Dig Down Deep (EP)”, produced by esteemed UK producer and singer-songwriter Fin Greenall (Fink, Amy Winehouse, John Legend) which is set for release on December 9, 2016 on Greenall’s R’COUP’D label.
+ Google Calendar+ Add to iCalendar