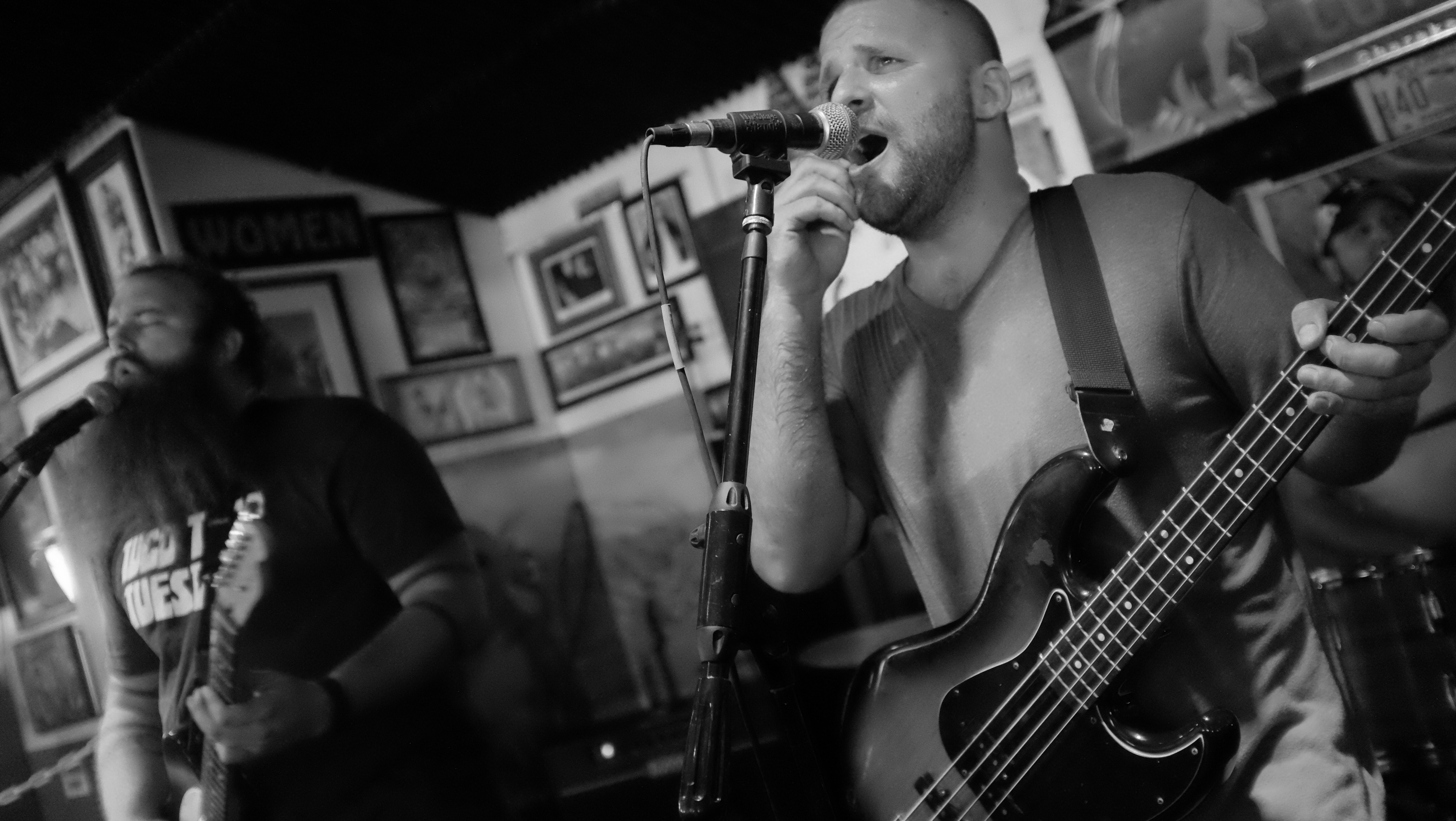 The six-piece, classically-trained Crescent City Funk/Rock band is schooled in making the house ROCK–from a calm, funky groove to a full-blown frenzy at the drop of a hat. Since its inception in 2001, JSDN has gained a loyal following in a competitive New Orleans music scene. They most recently won Offbeat Magazine’s “Best of the Beat” award for best emerging band in the Funk/R&B category.