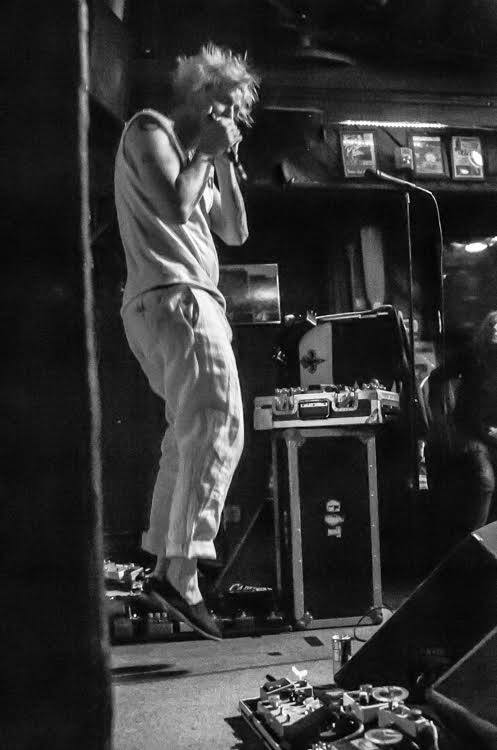 All-World Blues Harmonica icon, Jason Ricci & The Bad Kind, are prepared to blow away The Green Parrot with a much-anticipated night of hellacious harp play.

He’ll be promoting his new cd, “Dirty Memory”. Without a doubt, Jason, a Pat Ramsey protégé, is the most innovative, creative and energetic harp player on the blues/rock circuit.

He lights up the  stage with the most fiery and original harp display the Parrot has ever seen. Absolutely phenomenal! He’s won too many blues harp awards and accolades to try to list. Jason’s music defies categorization but fuses rock, blues, jazz, jam, funk and punk with unmistakable originality and unique performing arts.

It is a mix of musicianship and showmanship that has garnered Jason national recognition and acclaim.

Indeed, Jason had the honor of performing at the 2015 Rock and Roll Hall of Fame Ceremonies for the induction of blues harp legend Paul Butterfield. During his acceptance speech for the 2010 Blues Music Award for Best Instrumentalist-Harmonica, Jason paid a moving tribute to his mentor and friend, Pat Ramsey and dedicated the award to Pat.  Words can’t capture the essence of what Jason will bring to the stage. No if’s, and’s or but’s about it, this is an exciting don’t-miss show!