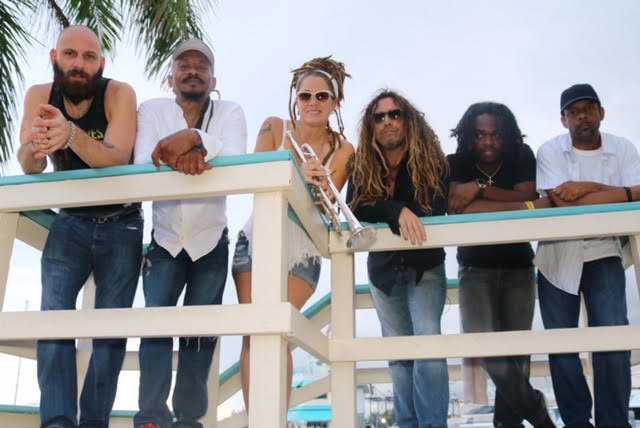 Playing for crowds up and down the east coast, Roots Reggae band Inna Sense music has been a huge success, incorporating rock while keeping true to their reggae roots, with lyrics inspired by controversial world events, the wonders and trials of love, and spiritual revelations. Stylistically, the band’s influences range anywhere from Bob Marley, Led Zeppelin, Mad Professor to more modern day artists like Coldplay, Seal and Buju Banton.

Inna Sense is comprised of an all star line up and its members have worked with well known artists like Mikey Dread, Julian Lennon, Blues trveler, Inner Circle, Lutan Fyer, Maxi Priest, Marcia Griffiths and Kymani Marley to name just a few. Performances as a group and individually have included Reggae on the River, Glastonburg Festival in England, Montreal Reggae Fest, Reggae Sunsplash, many other tours all over Europe and the United States. Now, with the completion of their new release, the band is preparing for extensive touring to bring their music to the world.