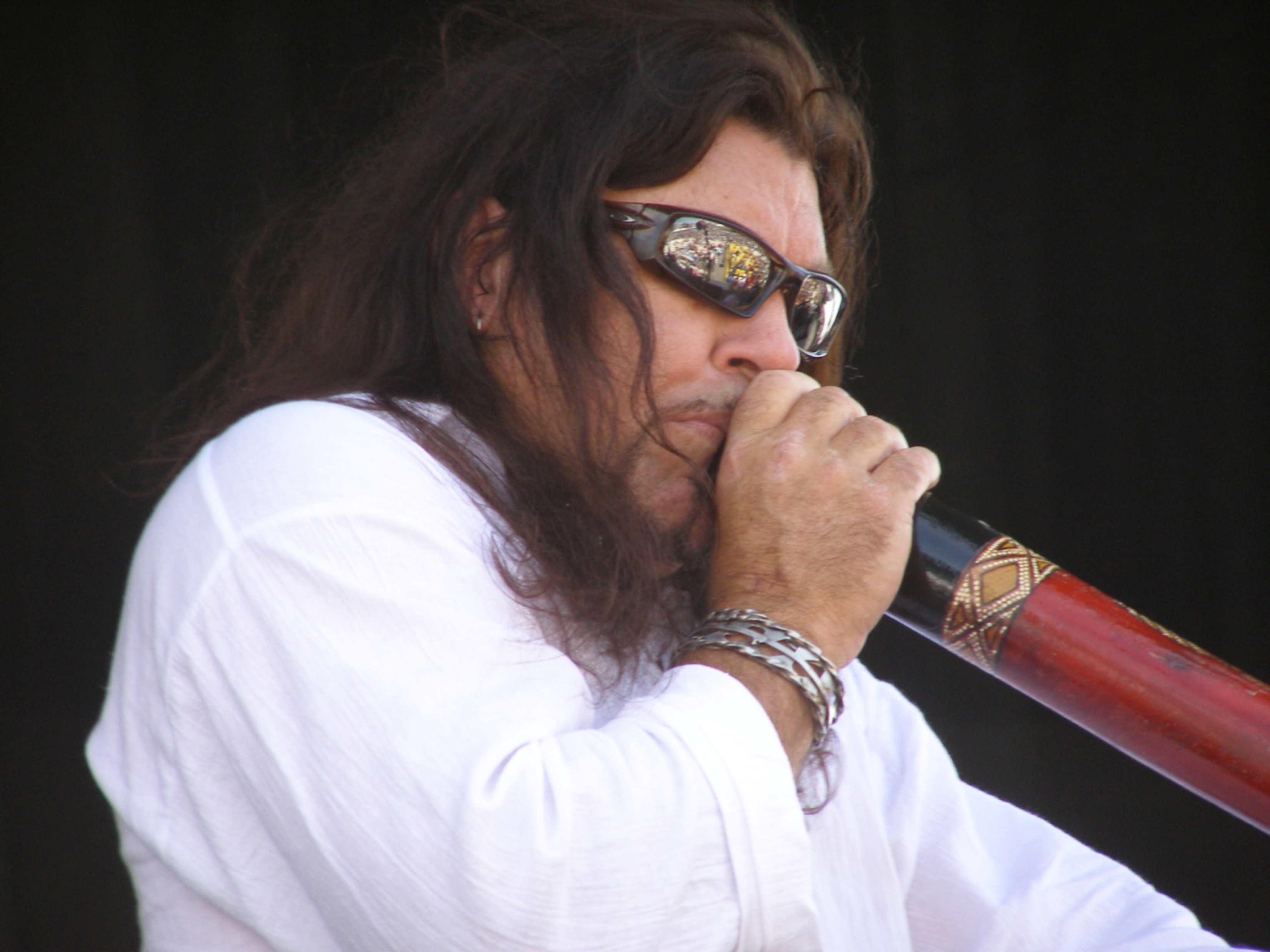 Innovative Australian singer/songwrtiter/harmonica virtuoso and digeradoo performer Harper returns to the Green Parrot Bar Harper is fast becoming one of Australia’s great musical exports. Besides being the first non-American to sign with the prestigious
independent Blind Pig blues label he has created quite a buzz throughout the USA. During his tenth and most recent tour his energy
packed, power driven stage performances made him a favorite in such major festivals as The Rochester International Blues Festival, the
Milwaukee Summerfest and The Telluride Blues and Brews Festival. Super group Journey caught one of Harper’s shows and were so blown away that they invited him to play with them on their next tour.

Recently in his homeland, Harper was awarded the Male Vocalist of the Year Award as well as the Song of the Year Award for  “I Swear I’m Innocent” at the Australian Blues Awards. Described as a cross between John Popper and Dave Matthews,  Harper’s inique combination of the blues harp and the digeradoo has created a truly Australian slant on the roots music genre. Green Parrot Bar, Your Southernmost Center for Blues of All Kinds, is located at the corner of   Southard & Whitehead streets.  For additional information
call 294-6133.