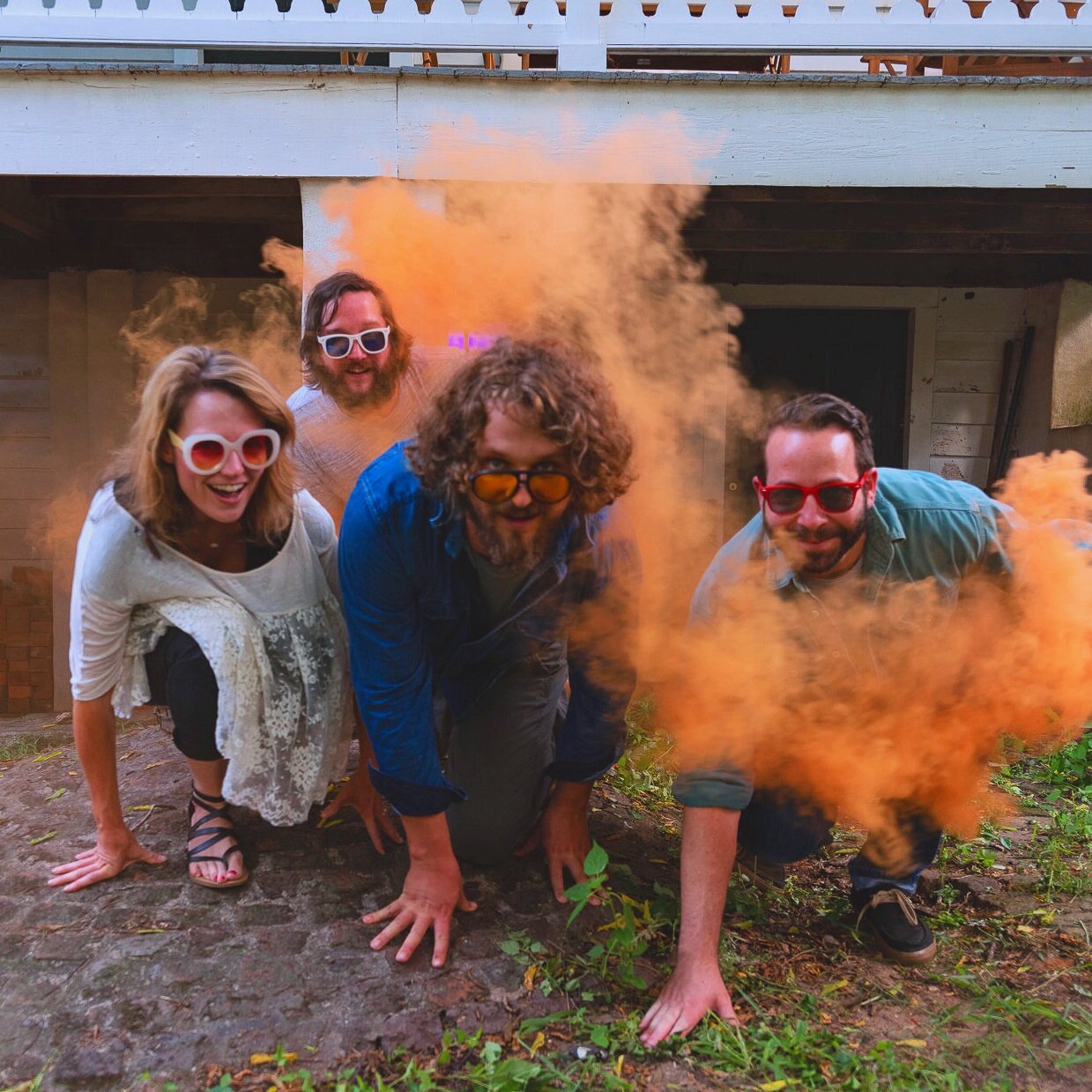 The origination of Electric Blue Yonder is in the harmonies of Beth Hataway and Johnny Veres.

With a space folk sound influenced by Lena Hughes, Pink Floyd, The Beatles, and David Bowie, the band can bend, but never break. In 2021, now that the world has opened back up, and freedom of creative exploration can once again be found. On September 29, 2021 the band released a new full-length called Mourning Sounds that’s sure to snap you back to life and blast you off to exciting new pathways of sonic imagination. Time to open the door, and step outside into the Electric Blue Yonder