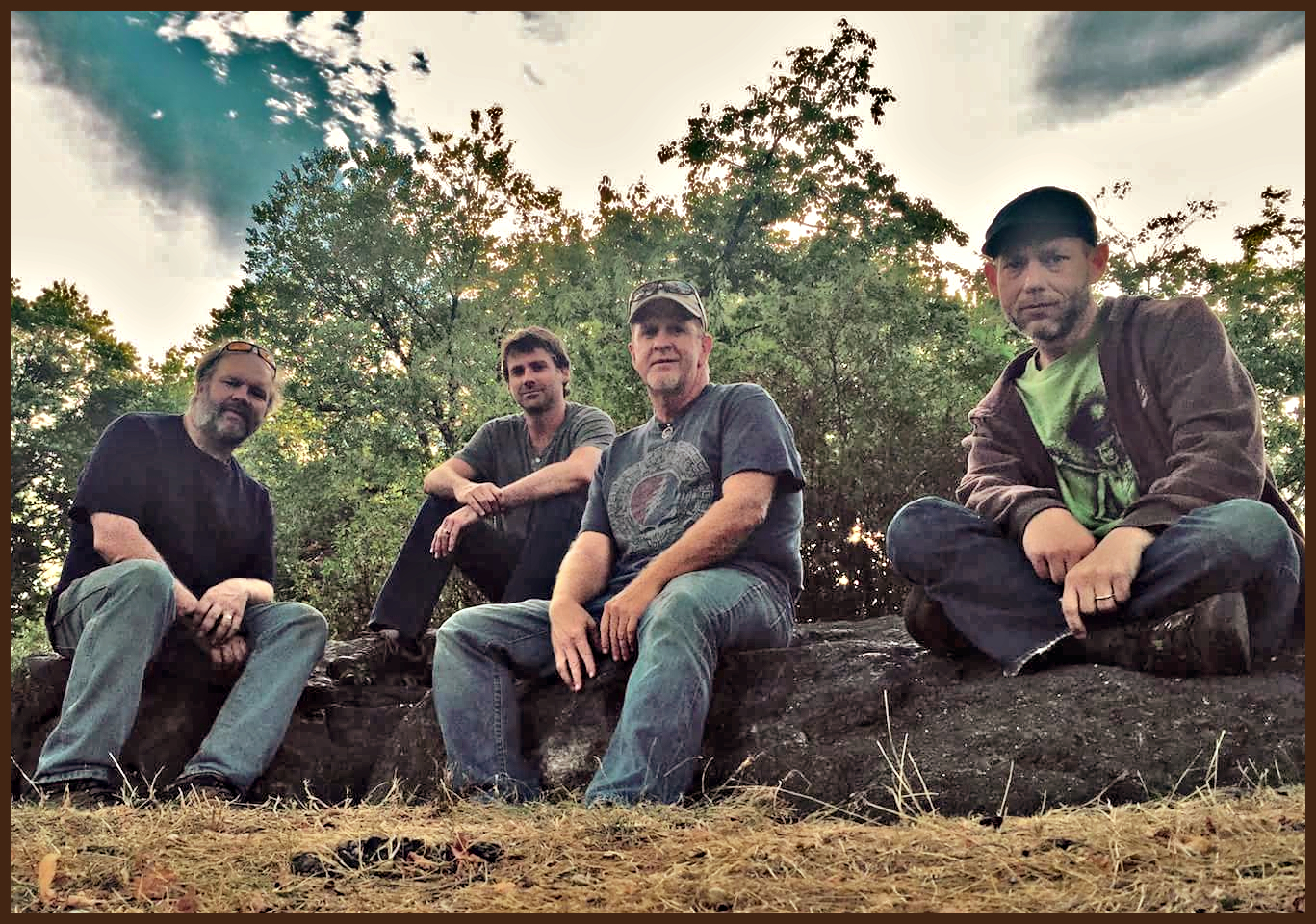 Close friends who have played music together for many years, hey had played Grateful Dead songs together, and they had played Phish songs together. But they got to wondering what would happen if they tried to merge the music of these two bands, the Granddaddies and Daddies of the jamband scene.