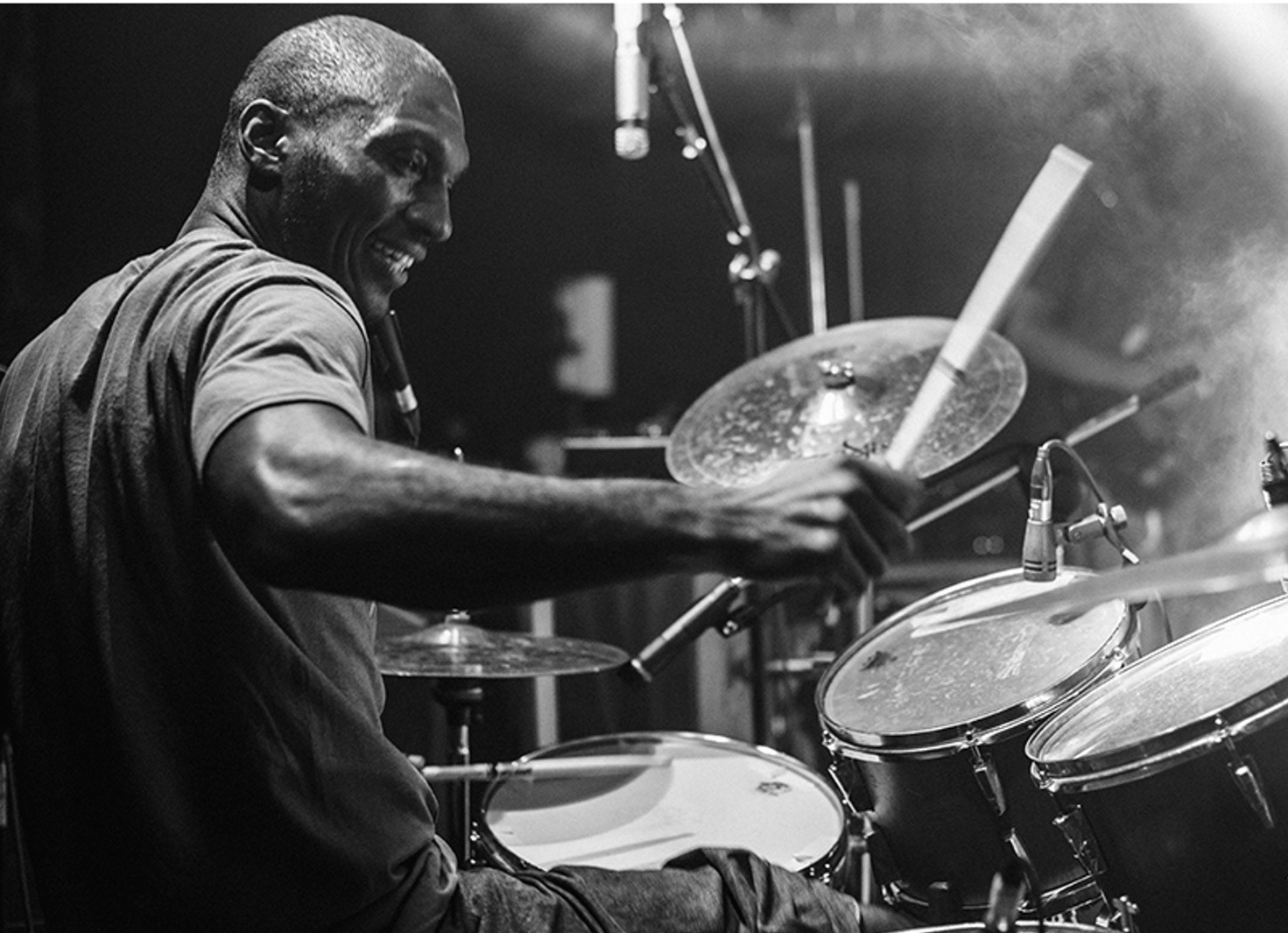 One of the leading proponents of Mississippi Hill Country Blues,Cedric Burnside brings his North Mississippi Juke Joint Blues to The Green Parrot with shows at 9 P.M.

Burnside lives in the rugged Holly Springs National Forest and over the years, he’s made friends and worked with the Best Mississippi Blues Legends including Cedell Davis, R.L. Burnside, Jr.Kimbrough, T-Model Ford, Jessie Mae Hemphill, Hubert Sumlin and
younger musicians such as The North Mississippi All Stars.
In 2006 he was featured in the critically acclaimed feature film, Black Snake Moan, playing drums alongside Samuel L. Jackson. (The film is a tribute to R.L. Burnside, and gives many nods to the late bluesman.)
Burnside has proven be a powerful vocalist and great songwriter and a special talent that has brought new life and energy to the blues, and is loved by fans around the world.

Green Parrot Bar, your Southernmost Center for Juke Joint Culture, at the corner
of Whitehead and Southard Streets.
For additional information call The Green Parrot at 294-6133.
5 Attachmen