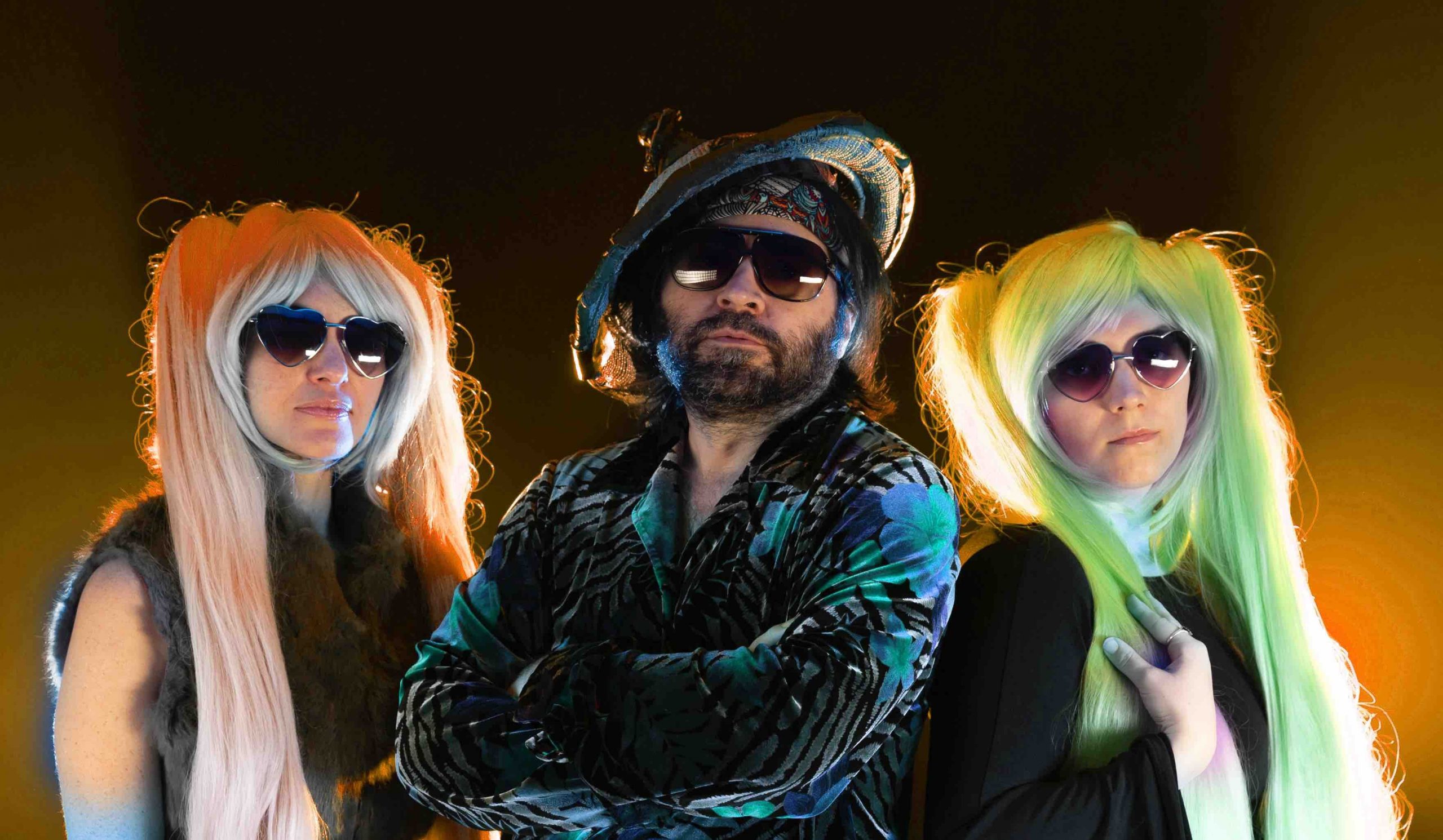 The Captain Midnight Band is the world’s foremost purveyor of “Waterbed Rock & Roll” – a unique hybrid of Jam/Rock/R&B with a heavy emphasis on visuals and humor. Four studio releases and a near decade of consistent touring have earned the band an every-growing fanbase of open-minded music lovers who demand adventurous entertainment.
Formed in New Orleans and now based in Nashville, the band pays homage to both cities, musically straddling the line between polished and greasy, slick and slippery, with an unrelenting commitment to dazzling the earholes and eyeballs of everyone in attendance.

The unpredictable outfreakery of the Captain and Co. has resulted in club, theater, and festival dates with such diverse acts as DSO, moe,. Leftover Salmon, TAUK, Twiddle, Big Something, Karl Denson, Del McCoury, and many more jam scene heavies.

Brace your face for an evening of Waterbed Rock & Roll, courtesy of the Captain Midnight Band.