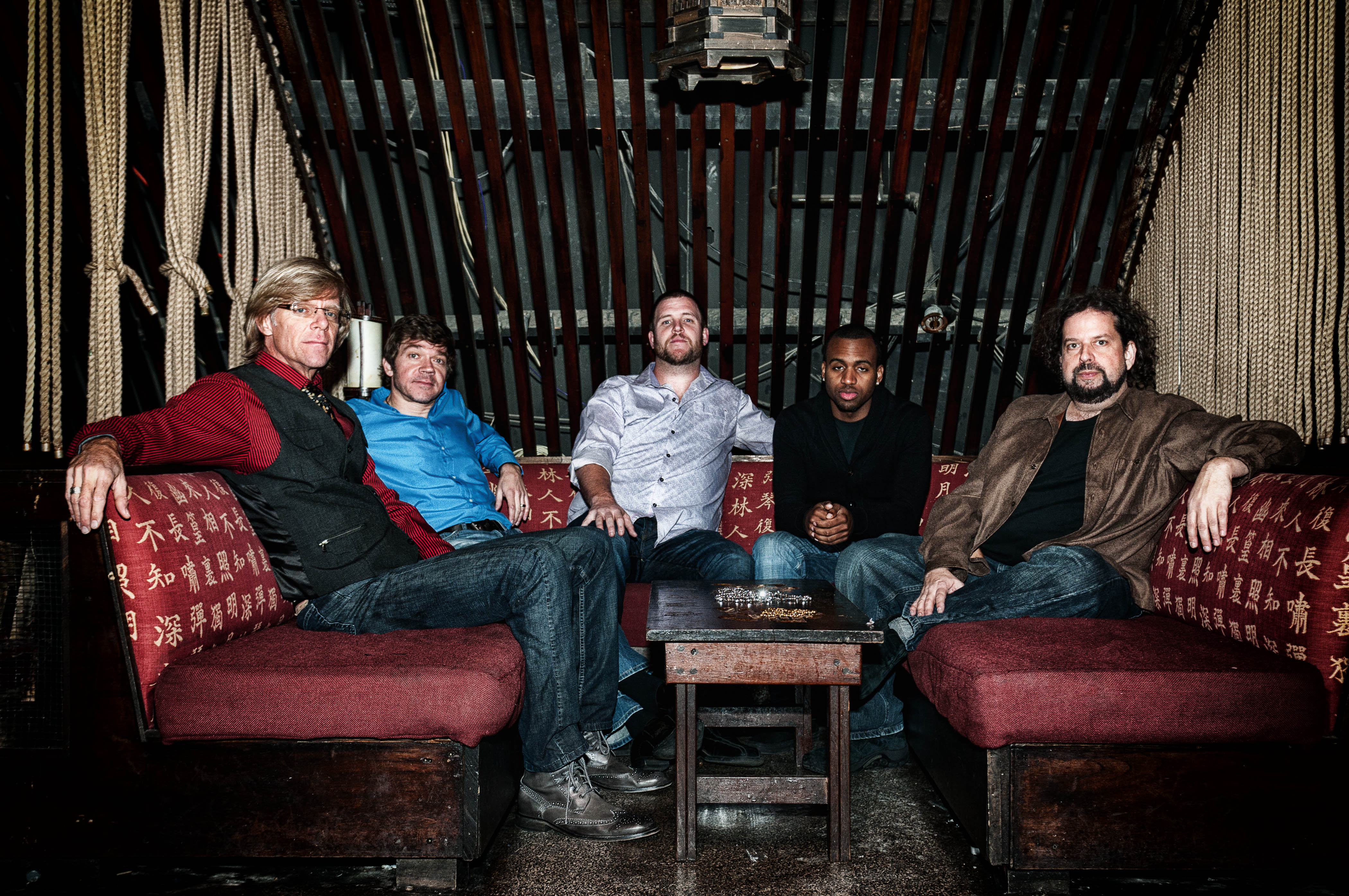 With the sheer force of three trombones playing simultaneously as their calling card, Bonerama brings their thunderous funk attack to the Parrot stage.

When Bonerama struts onstage with its four-trombone front line, you can guess it’s not quite like any rock ‘n’ roll band you’ve seen. When they tear into some vintage New Orleans funk, there’s no questioning from which city these guys hail. And when those ‘bones start ripping into Hendrix and Led Zeppelin licks, all stylistic bets are off.

Even in a city that doesn’t play by the rules, New Orleans’ Bonerama is something different. They’re not a traditional brass band, but they’ve got brass to spare—even with no trumpets or saxes in sight.

Despite their fine abilities in jazz Bonerama was to worship on the two-headed altar of Jimi Hendrix and The Meters and subtlety was not the foundation upon which Bonerama was to be built. Rock and Roll formed their mission statement, along with the second line funk of their New Orleans roots.

As their sound evolved, it became apparent that their sound was one that defied typical labels. A thunderous funk attack might suddenly turn into an acid rock meltdown. Their unpredictability was
infectious.
Don’t miss this chance to see one of the hottest, most creative bands in New Orleans at their only Key West appearance at your favorite Key West music venue, The Green Parrot Bar. The Green Parrot Bar is your Southernmost Center for NOLA Culture at the corner of Whitehead and Southard Streets. For additional information call The Green Parrot at 294-6133.