An event every day that begins at 9:00 pm, repeating indefinitely 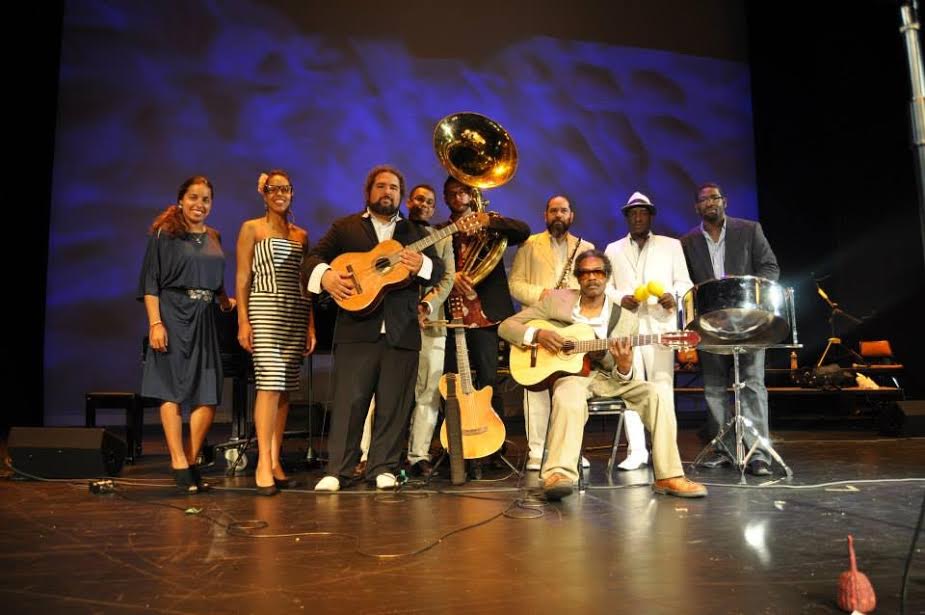 A creation of guitarist and student of Caribbean musical-styles Jose Elias, (Spam Allstars, Nag Champayons, Cortadito), and featuring vocalist and percussionist Tomas Diaz of the Spam Allstars, the  Antilles Music Ensemble showcases a variety of music from countries such as Martinique, Jamaica, Cuba, Haiti, Trinidad, and more.

Featured instruments such as the Clarinet, Sousaphone, Congas drums, Cuban Tres guitar, Steel Drums, and the Banjo, make up the sound of these Caribbean traditions.

From a Son Montuno to a Sucu Sucu, from Compa to Mento, from a Beguine to a Calypso, the many flavors of the Caribbean come alive when the Antilles Music Ensemble takes the stage!