An event every day that begins at 5:30 pm, repeating indefinitely 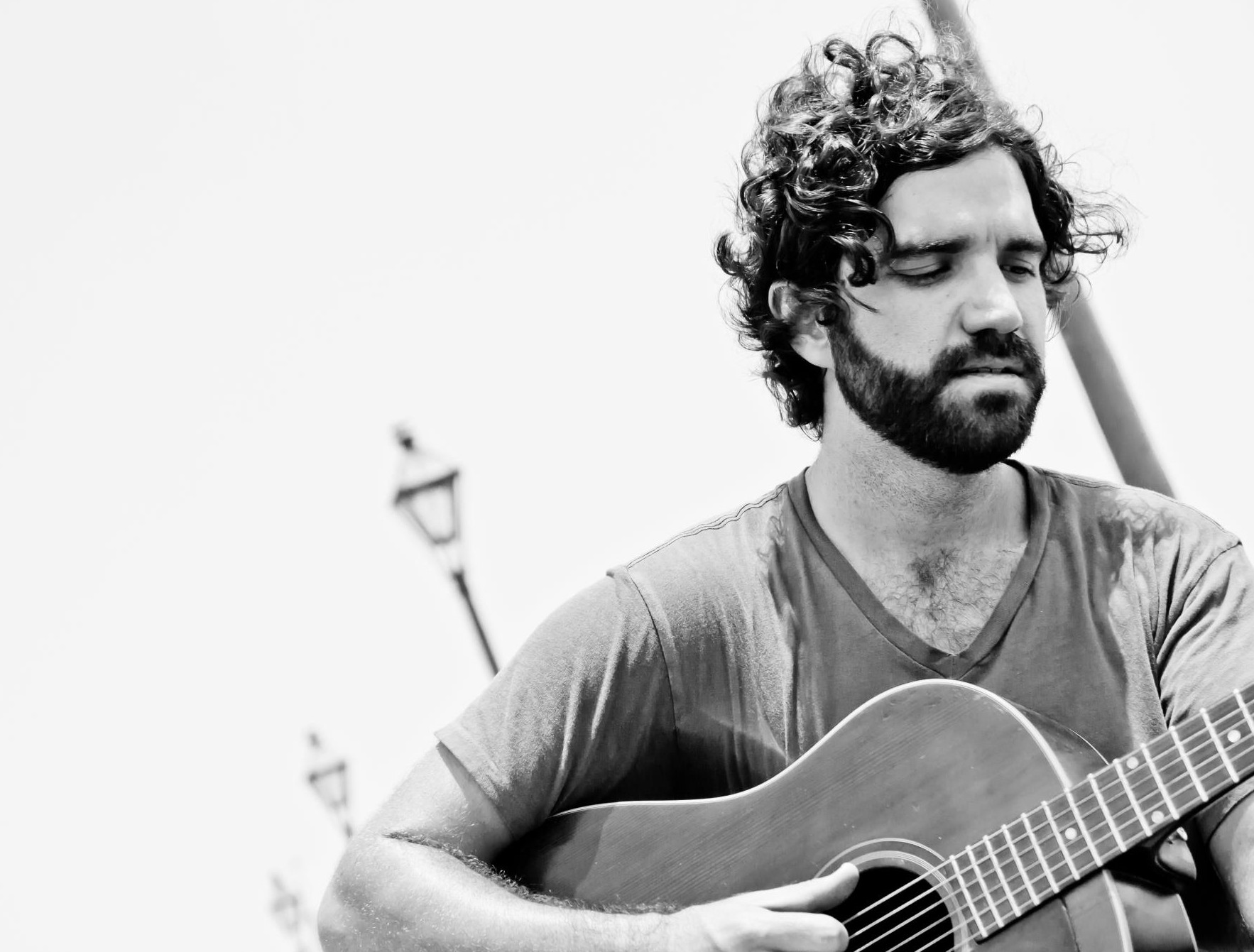 The New Orleans-based Andrew Duhon Trio makes their long-awaited return to The Green Parrot  A Blues & Folk influenced singer/songwriter, and a New Orlean’s native,  Andrew’s star is rising, with his latest album, “The Moorings” earning a Grammy nomination, and in 2012  Duhon garnered the “Best Singer/Songwriter”  Award from NOLA’s premier music publication Offbeat Magazine.

Featuring bassist Myles Weeks (whom some may recognize from previous Parrot gigs with Eric Lindell) and drummer Maxwell Zemanovic,  Andrew Duhon and his band have no problem captivating their audience with their Big Easy acoustic sounds, sparkling with fresh folk-rock arrangements and melodies that linger long after the song has ended.

The Green Parrot Bar is your Southernmost Center for Culture of All Kinds at the corner of Whitehead and Southard streets. For additional information call The Green Parrot at 305-294-6133.