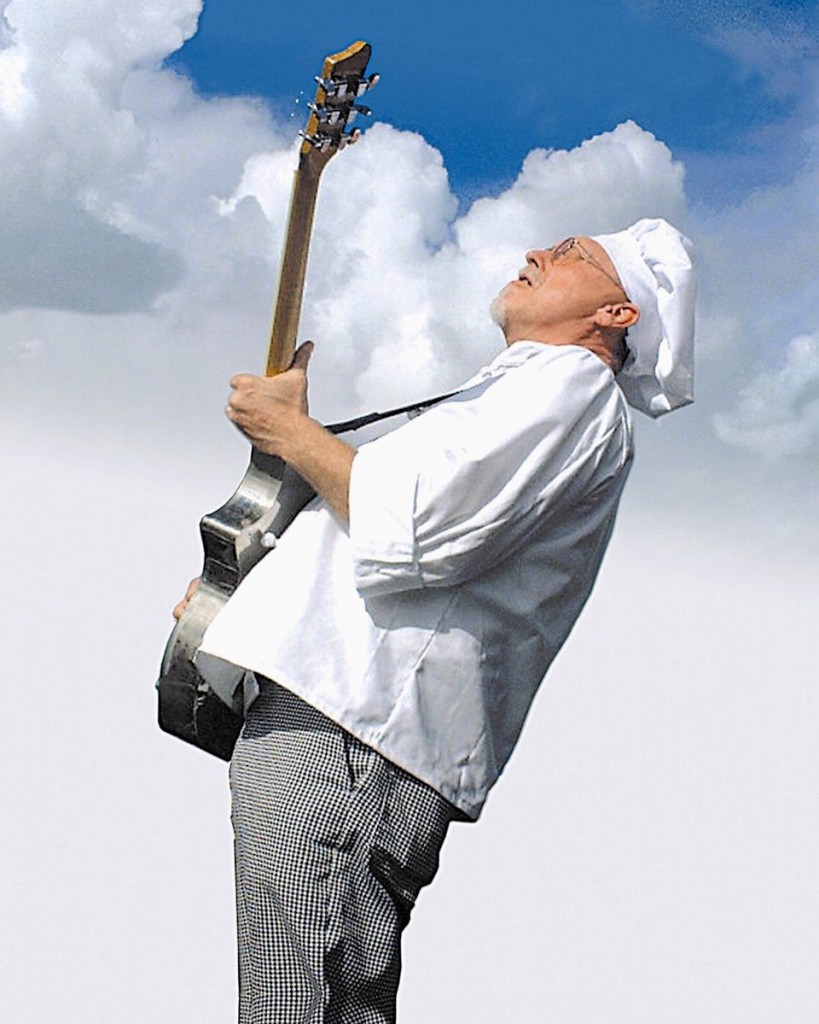 Bill Wharton, The Sauce Boss, “Will Work For Gumbo” at The Green Parrot

With an act that can be billed as “Justin Wilson meets Robert Johnson”, Bill Wharton, a.k.a The Sauce Boss, will stir up the crowd and the roux at The Green Parrot, A Bill Wharton show is a soul-shouting picnic of rock & roll brotherhood. And at the end of the show, everyone eats. Wharton gives new meaning to “dinner and a show”, with a unique mix of his spicy slide guitar blues and his own hot sauce in New Orleans-style gumbo cooked onstage. When the gumbo is finally thick and dark as voodoo, Bill dishes out and the crowd takes it like communion.

The inventor of gastronomical boogie woogie, Wharton has taken his guitar, a pot and a burner onto stages at blues festivals and juke joints all over the world. Since 1990, The Sauce Boss has fed over 150,000 people, all for free, while playing his swampy Florida blues.