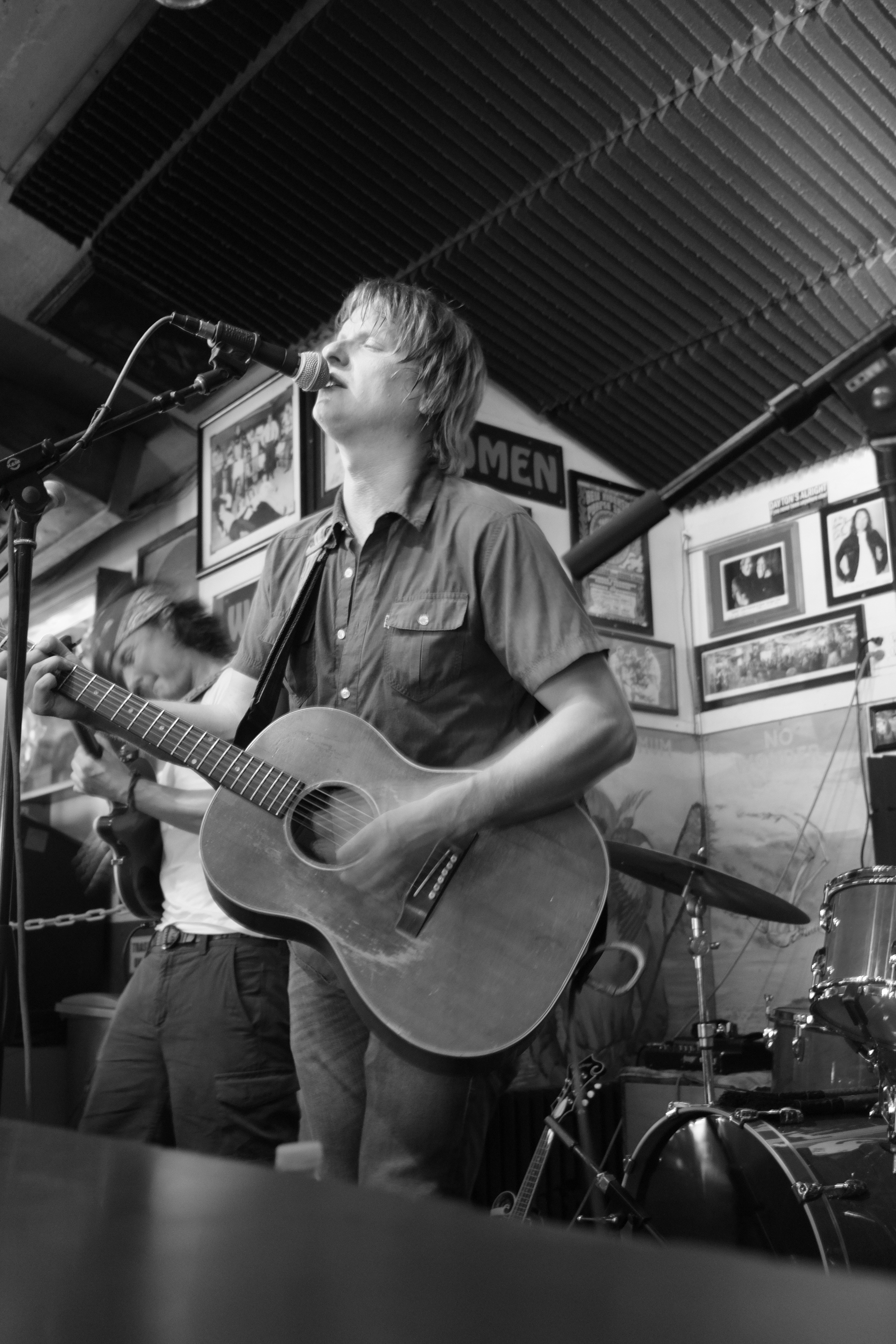 Yarn is the Grammy-Nominated Americana/Alt. Country band with a sound that owes as much to Gram Parsons and Earl Scruggs as to Jerry Garcia and Exile On Main Street-era Rolling Stones. the band Yarn, much like its name, weaves country, rock, blues and more into a genre-defying blend that has captured the attention of fans and critics alike.

Following in a fine tradition that includes forward thinking roots bands like The Flying Burrito Brothers and New Riders of The Purple Sage. Yarn weaves roots music idioms into a fresh sound that turns on hipsters and fans of country music alike, with technically impressive song-crafting and universal tales from the road of life

Since their start in 2007, Yarn’s original Americana sound has developed into music that seekers of the unique see as the soundtrack to their lives. Yarn’s albums were recognized by the AMA’s and R&R radio charts, spending time in the top 5 at their highest point. Yarn has become one of the hardest-working and harder-touring bands for this generation’s digital natives and new music folllowers.

2013 brings this grammy-nominated roots band into the music revolution, inspired by today’s music devotee’s hunger for artists to believe in and follow, they are giving it to the fans everyday in everyway possible. Yarn’s devotion to their fans is realized in online and social sharing of their music, whether it’s daily video posts, premiering fresh songs on local radio, or performing live in small town venues across the country. They are bringing songs to American music lovers, and the music lovers are responding.