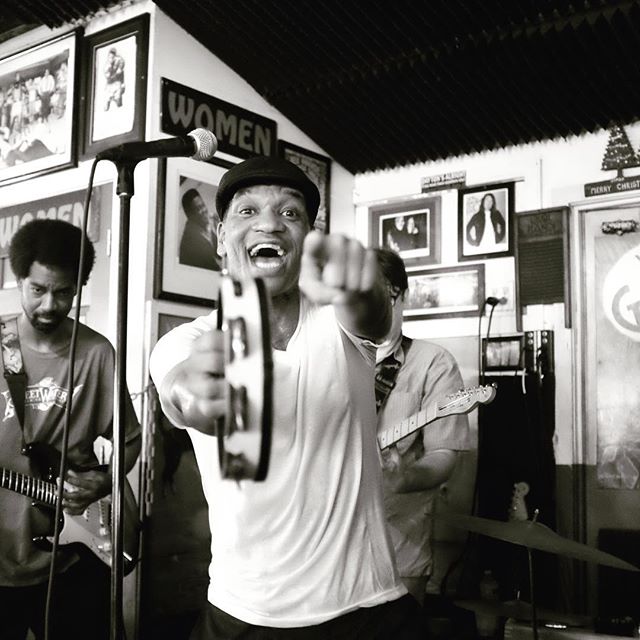 Take Sam Cooke with hints of James Brown and Sammy Davis, put some rockin’ Southern guitars, a kickin’ rhythm section and a midblowin’ horn section behind them, mix it up, and you get The Legendary JC’s.

For those who like their soul more retro than neo, and if ballsy and raucous soul music gives you the Hully Gully fever, do yourself a big favor and plan to attend one, or all, of these steamy, funky butt-shakin’ revivals. #greenparrotbar #greenparrotsoundcheck #legendaryjcs #stax #atlanticrecords #hullygullyfever #70ssoul