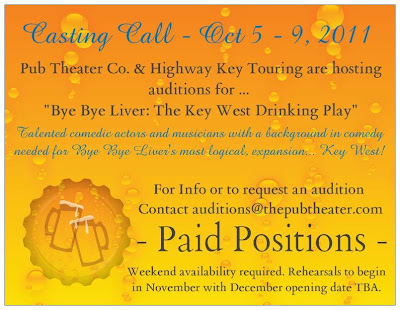 It seems our old friend Casey Scott, whose booking agency, Highway Key Touring in years past was responsible for delivering some of the best blues America has to offer directly to the Parrot stage has a new project he’s bringing our way.

Casey writes me, “Bye Bye Liver” (BBL) is a uniquely-formatted sketch comedy revue that employs scripted pieces, improvisational elements and audience-participatory games to create an intoxicatingly interactive experience. A celebration of the human love affair with nightlife, alcohol and the morning after, BBL has been an established feature on Chicago’s comedy scene since 2006. Since then, BBL’s signature cocktail of laughter and booze has splashed well beyond the borders of The Windy City. In addition to Chicago and St. Louis, productions are ongoing in Milwaukee, St. Paul and Toronto with expansion into Philadelphia, Key West and other comedy-thirsty markets underway. More akin to a growing, breathing organism than a conventional stage play, the BBL format draws from the collective comedic consciousness of actors and writers in five cities who share material that is original, relatable, and adaptable to the strengths of its locally-cast ensembles. “ 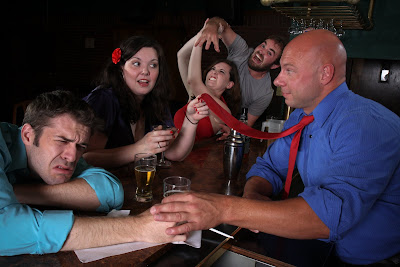 Casey, and his company, Highway Key Touring, in conjuction withThe Pub Theater Co.will be hosting preliminary auditions Wednesday, October 5 through Sunday, October 9 for “the Key West version of the show.

The show is searching for talented comedic actors and actresses between the ages of 21 and 40, as well as musicians with a background in comedy or improvisation. Interested parties (and partiers) should contact auditions@thepubtheater.com for details and be prepared to supply a headshot or recent picture and resume.

Rehearsals are set to begin in November with a target opening date in December at the Hog’s Breath Cabaret. Ensemble members are paid per performance. Weekend availability required.

Why, you ask, do I feel uniquely qualified to join in the talent hunt for this “ celebration of the human love affair with nightlife, alcohol and the morning after” ? 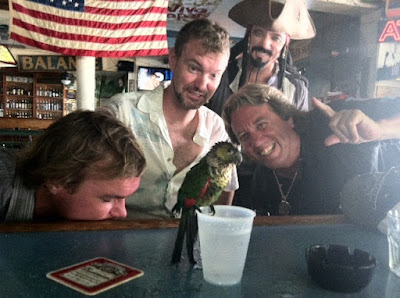