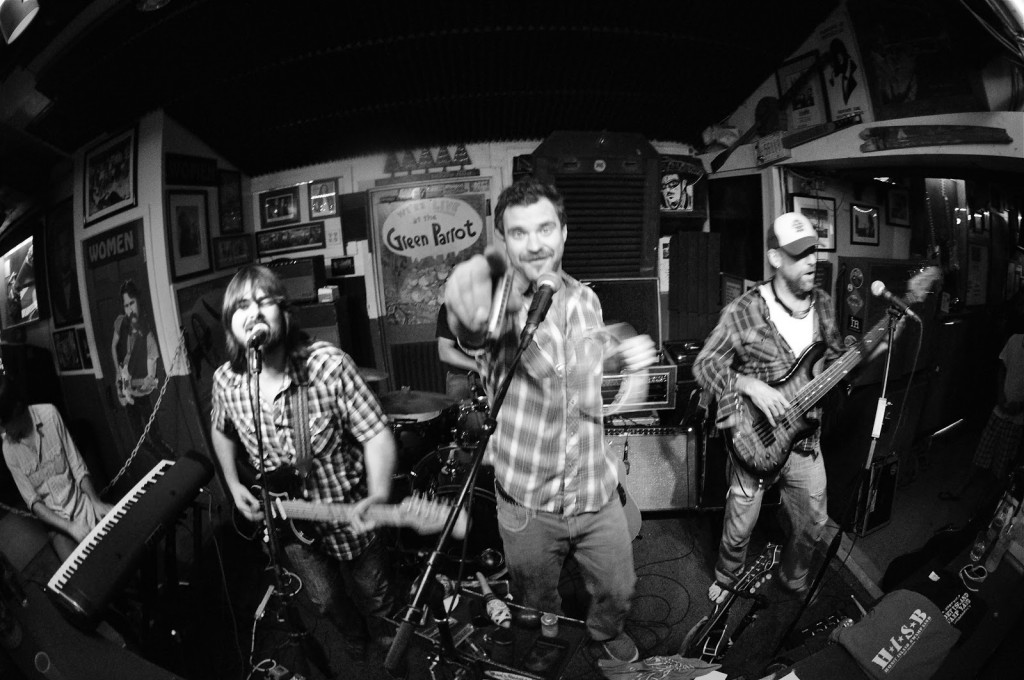 New Orleans-based  Island Swamp Band, recent recipients of two of the Crescent City’s prestigious Best of The Beat Awards for Best Emerging Artist and Best Blues Album will return to the Green Parrot with shows at 5:30 and 10 PM on Friday and Saturday, February 27th and 28th, and 5:30 PM on Sunday, March 1st.