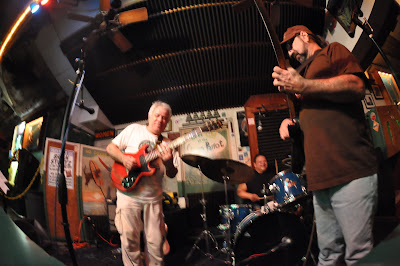 New Orleans’ King of Funk Guitar Brian Stoltz returns to Key West, Florida, and The Green Parrot for his first appearance in over a year, along with his South Florida rhythm section of Carl “Kilmo” Pacillo on bass and Jeff Renza on drums. Shows are at 5:30 and 10 p.m. on Thursday, July 21, and Friday, July 22, and Saturday, July 23.

Brian is best known as the guitarist for the Funky Meters, but before that he toured and recorded for 10 years with the world renowned “First Family of Funk,” the Neville Brothers. He has appeared on The Tonight Show (with Jay Leno & Johnny Carson), Saturday Night Live, Late Night with David Letterman, Austin City Limits, Cinemax and Showtime specials, and concerts with the Grateful Dead.

Stoltz has created fluid and coherent bodies of work on his own. His skill as a songwriter has caught the attention of artists like Aaron Neville, the Neville Brothers, blues artist Coco Montoya, zydeco artist Zachary Richard and film director John Sayles. His co-written Healing Chant, performed by the Neville Brothers, won a Grammy for Best Pop Instrumental in 1991.

Renowned for his awesome virtuosity and unmistakable sound, his performances have been featured on recordings by artists as diverse as Bob Dylan, Edie Brickell, Linda Ronstadt, the Neville Brothers, Dr.
John and Aaron Neville to name a few.

A founding member of the now defunct New Orleans supergroup Porter, Stoltz and Batiste Stoltz is now touring the country, leading his own band and in solo performances. 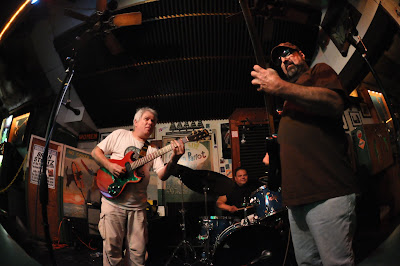