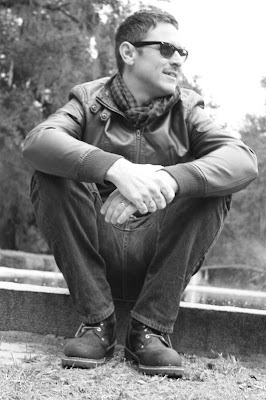 California-born, New Orleans-schooled R & B singer/songwriter Eric
Lindell brings
his blue-eyed soul, blues and boogie back to the Parrot stage for three
funky, rootsy
nights with shows at 10 P.M Thursday, January 6th, 5:30 and 10 P.M. on Friday, January 7th and 10 P.M. on Saturday, January 8th.
With his cliche-free, hook-filled songs and his dive-bar
credibility, Lindell has
taken the talent-heavy New Orleans club scene by storm.

Described by Jazz News as “extraordinary, original artist who is just
getting ready to explode…Lindell is a roots rocker with dozens of
original songs that combine soul-shaking rhythm & blues, reggae
grooves and Louisiana swamp pop”.
Listed him as one of the top acts to see at
New Orleans Jazz festival, the New Orleans Times Picayune said
“Lindell.…recalls Van Morrison in his more sublime moments of
blue-eyed soul, blues and boogie…”.
His combination of sweet, blue-eyed soul, smoldering vocals and
foot-stomping R&B,
have won him critical and popular acclaim across the country via a
half-dozen independent releases and countless nights in small clubs.
Don’t miss this rising star at The Green Parrot, your
Southermost Center for Blues Culture at the corner of Southard and
Whitehead Streets. For more information call The Green Parrot at 294-6133. 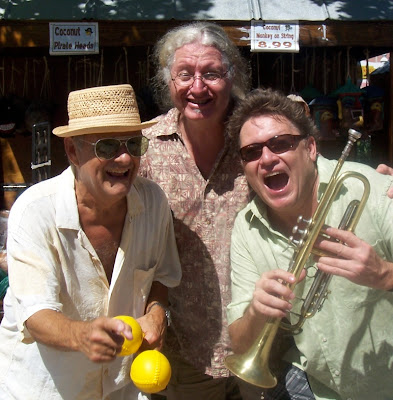 Barry Cuda and Kenny Fradley bring
“Bong Hits for Geezers.Com” to the Green Parrot “soundcheck” this
Sunday, January 9, beginning at 5:30 PM.
They will be performing “Roots Americana”, “old timey acoustic”, and
“minimalist traditional jazz”(you can’t call it Dixieland anymore).
Cuda adds, ” I think we can classify this as “your mama’s music”.
Barry Cuda’s counsel insists that the name of the band has nothing to do
with him of course, but is merely a tried-and-true attempt at seeking
attention and press coverage- and more importantly than the music- to sell
t-shirts.
The Green Parrot Bar is your Southernmost Center for Politically
Correct Culture at the
corner of Whitehead and Southard Streets.
For additional information call The Green Parrot at 294-6133. 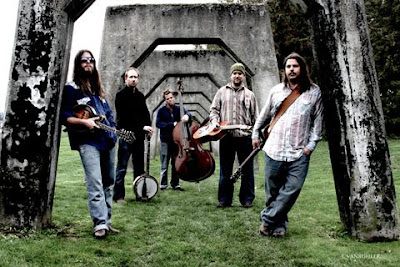 Infusing bluegrass tradition with an enthusiasm for jamband improvisation, Greensky Bluegrass will appear at The Green Parrot with shows at 5:30 and 10 P.M.on Monday and Tuesday,January 10th and 11th.
GREENSKY BLUEGRASS, one of the most exciting bands in today’s music scene, were winners of the 2006 Telluride Bluegrass Festival Band Competition.
. This five piece band plays traditional bluegrass instruments and uses them to create original songs and soundscapes that are unique and new, yet somehow feel comfortable and familiar.
Though they have been likened to ‘70s era Americana acts like The Band, Greensky would prefer not to be compared to any other bands. As Jambase.com aptly stated, “Greensky Bluegrass hits timeless targets with deadly accuracy while simultaneously veering off the tired and true highway.”
“Of course, this is bluegrass. So manic chops mean a lot to Greensky Bluegrass but be prepared to hear traditional bluegrass songs with an exploratory rock and roll jam or selections from the Talking Heads, Jimi Hendrix, The Grateful Dead or Bob Marley turned bluegrass.
Greensky Bluegrass is touring in support of their recently released fourth album, “Five Interstates”, which was produced by Tim Carbone of Railroad Earth