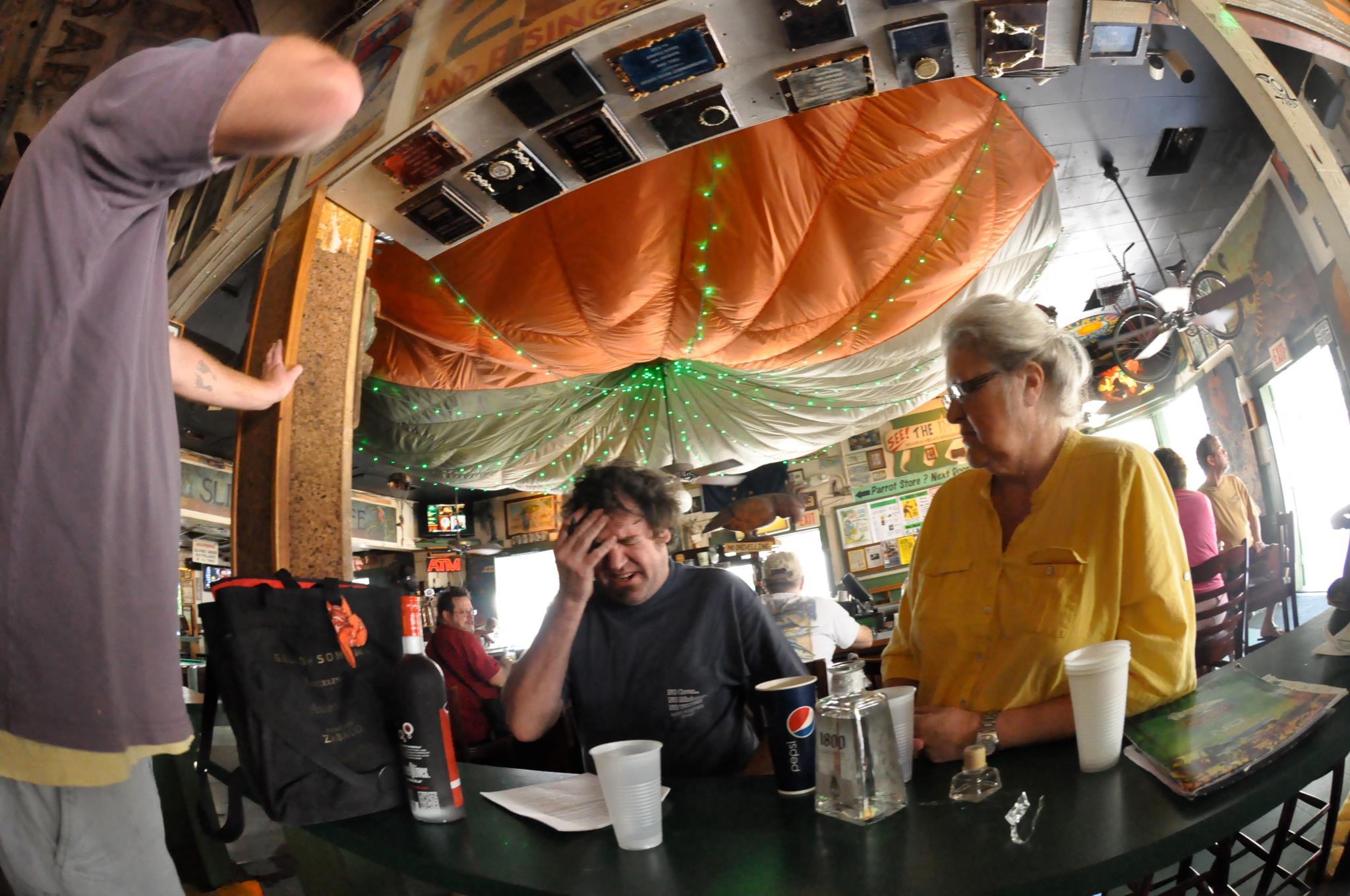 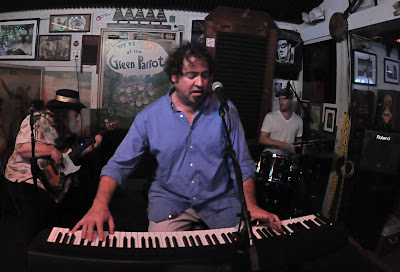 Anyone who is a fan of Treme will recognize Rogan as “The Real Davis” of the critically acclaimed series that effectively captures the post-Katrina New Orleans music scene. Longtime Parrot patrons may recognize him from his Green Parrot gigs a dozen or so years back when he exploded onto the Parrot stage with his band All That, the infamous and first-of-its-kind funk/rap/New Orleans band.

All That’s Green Parrot gigs were legendary, with their free-wheeling style and masterful musicianship that left an indelible impression on the Parrot faithful and created a beachhead for other NOLA acts that followed, including The New Orleans Klezmer Allstars, Galactic and Papa Grows Funk 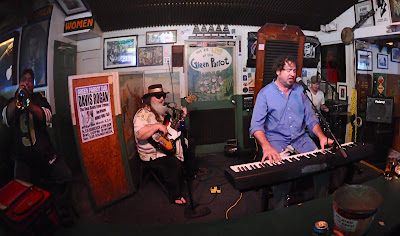 Their rousing set included covers that ranged from Huey Smith and the Clowns classic “Don’t You Just Know It”, to the Beatles “Oh Darling”, interspersed with Davis’ originals “The New Ninth Ward”, (recorded by Irma Thomas on Friday in New Orleans), “Damn You Sweet Bourbon”, and “My Everyday”, which he touchingly dedicated to our recently departed mutual friend Coco Robicheaux. 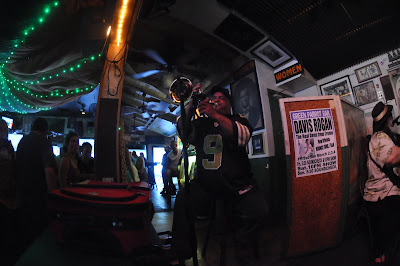 Efrem spread his second-line joy through the crowd 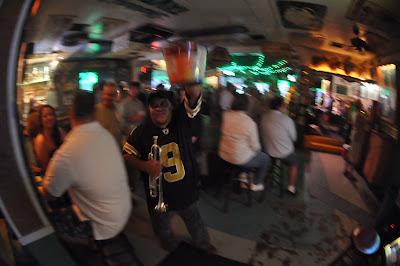 along with, of course, another New Orleans staple, the tip jar. 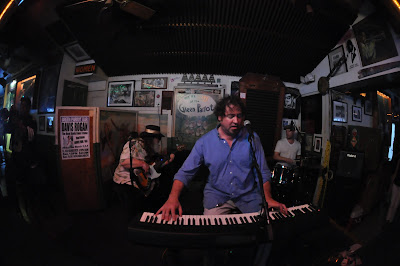 Davis’ official bio states, “If you take the enthusiasm and playfulness of early New Orleans rhythm and blues, add to that the cynical wit of Randy Newman, the rock meets jazz sensibilities of early Steely Dan, and the mocking humor that runs through the works of Professor Longhair, Allen Toussait, Frank Zappa, and Earl King, you begin to describe the music of ‘The Real Davis’.”

In the first issue that New Orleans music magazine Offbeat put out after the flood, critic John Swenson gave it a deservedly great review. Producer David Simon, head honcho of HBO’s The Wire, read the review and heard the record while researching a new series about post-Katrina New Orleans that he was going to pitch to HBO. He loved the record enough to base a character on Davis Rogan. That’s how we get to “The Real Davis,” in contrast to the “The Cable Davis” played by the great Steve Zahn on Treme. 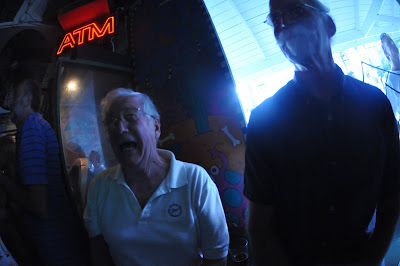 Pictured above on the right is our good friend Alex,

with his favorite uncle.

Pictured above on the left is his Uncle Bob, with his favorite nephew.