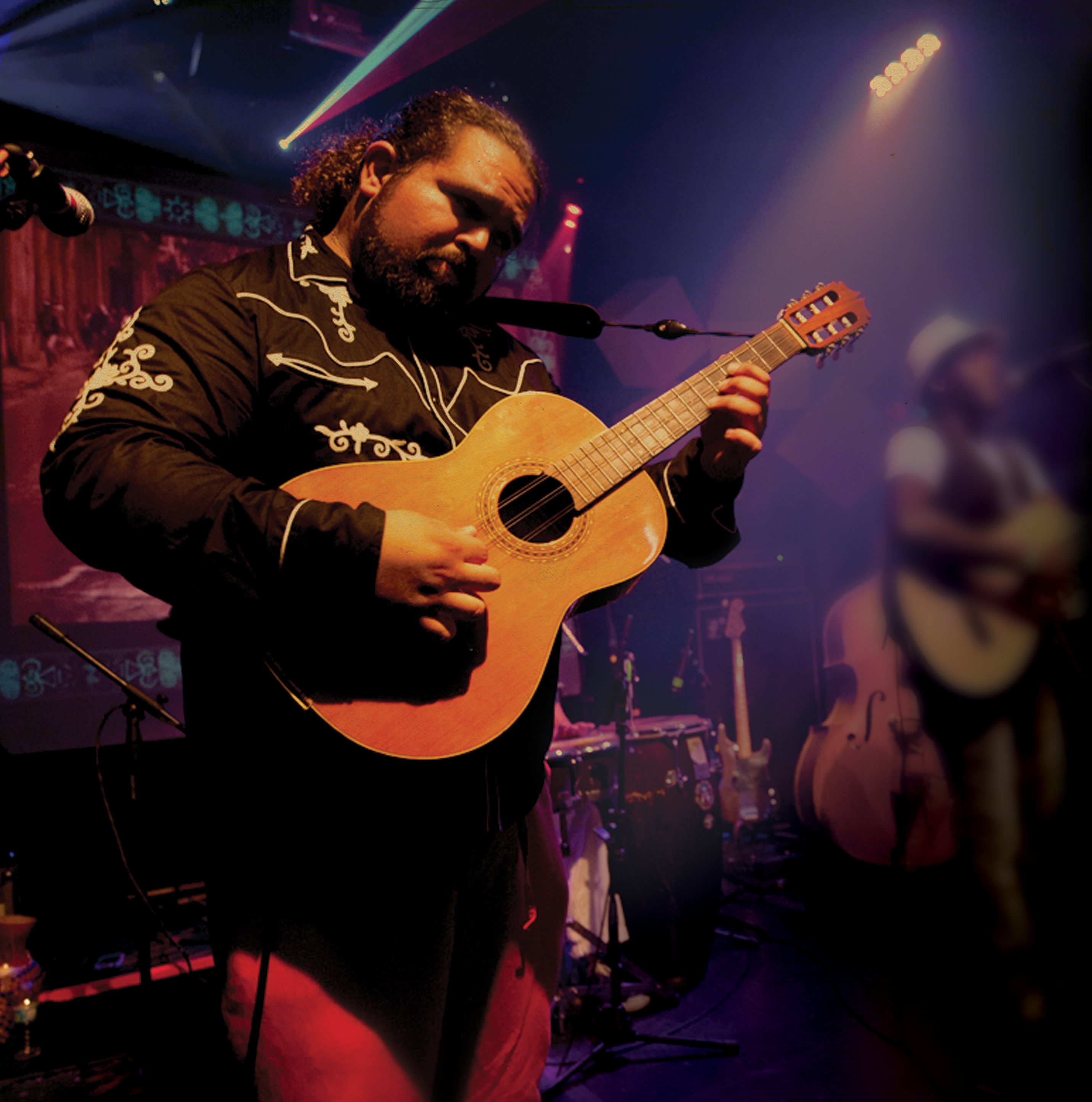 This is the latest project by Spam Allstars guitarists Jose Elias, joined by guitarist Julio Cesar Rodriguez, their music could best be described as sounding like the Buena Vista Social Club but in a smaller more intimate setting.

Cortadito is a traditional Cuban Son Duo which focuses on performing the music of early 20th century Cuban origins. From Son Montuno to Boleros and Bolero Son, this dynamic duo brings you back to a time when Trio Matamoros, or Ignacio Piniero ruled the airwaves. An era when popular music was Cuban Music and Son Montuno was influencing the world over. From time to time Cortadito is backed by a variety of guest musicians which gives the group a sound reminiscent of the Buena Vista Social Club.