Bill Blue, playing to a packed house at the Parrot’s Sunday Soundcheck, formally announced his return to the Key West music scene. 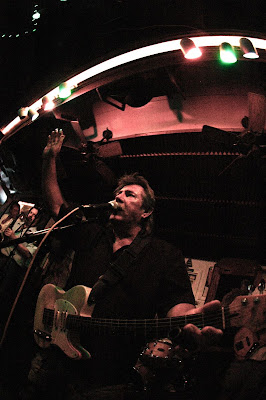 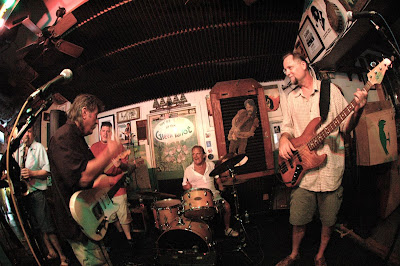 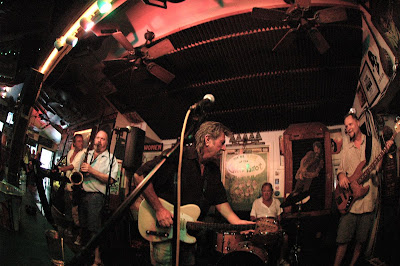 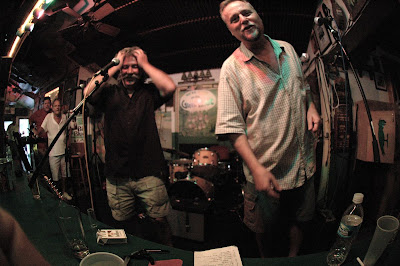 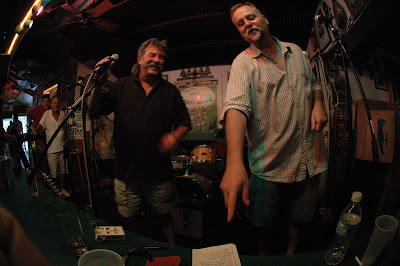 Danny swears that not only is that the same set list from 1983, But that “it’s the same piece of paper!” 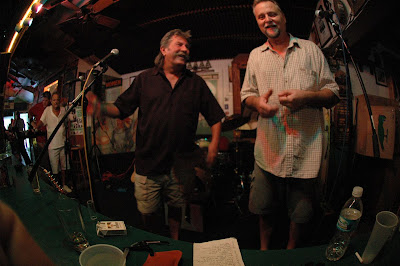 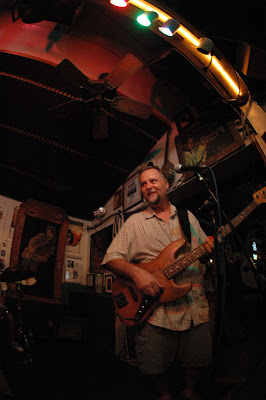