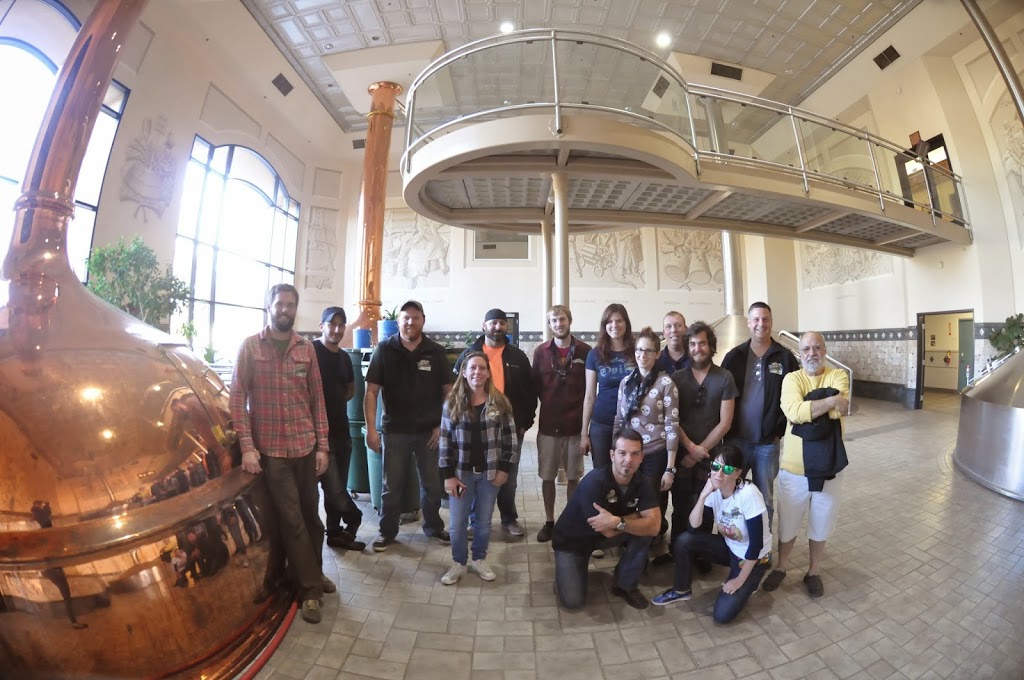 Pictured above is our class photo from Sierra Nevada Beer Camp #114. That’s me on the far right in the yellow shirt and kneeling down on the front left is  Aldo, for whom our beer, “O Brother Where’s Aldo”, a Belgian Red IPA, was named.

This Wednesday, May the 7th, at 8 PM, The Green Parrot will be featuring “Oh Brother Where’s Aldo” that  limited release Sierra Nevada Belgian Ale that is the end result of an extraordinary 3 days Green Parrot bar manager John Vagnoni spent at a Beer Camp at The Sierra Nevada Brewery in Chico, California.

Attending a Sierra Nevada Beer Camp was like being at an all-inclusive resort but went well beyond creature-comforts with the ultimate goal being for each of us 10  campers  to brew our own  unique batch of beer and at the same time experience first-hand the creative process of beer making from their unique perspective, that is,  by using the principles of kanzaii, constant improvement. How can we make better beer, how can we be more efficient, how can we be more green, how can we treat our employees better, treat our  neighbors, our customers better.  Constant improvement is the engine that drives their machine,  it was infectious and we all thank them for the opportunity. 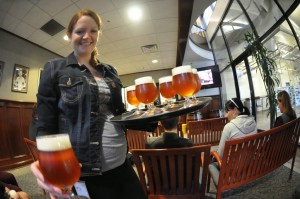 I remember our first morning started by being served perfectly chilled glasses of their flagship IPA. It was  perhaps the best beer I ever tasted and certainly the best beer I’ve ever had at 8 AM. 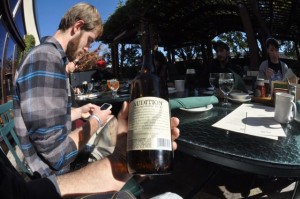 The first day, midway through our initial brewery  tour,  over lunch we discussed what style our her would be and what characteristics it would have. We were duly warned about taking the kitchen sink approach, experience had showed them, we were told, that when they spread their experimental wings too far it often took six or eight tries to get it right. Sometimes, they warned, they never got it right at all. We didn’t have six or eight tries, we knew that and the point was not wasted on us. We would keep it simple. That simplicity, we found,  was not a simple thing either, given that there were a dozen or so beer-camper, all with loads of the well-informed and passionate input that comes with being a beer aficionado.

For example wanted, along with some other warm-weather bar folk, something refreshing and not to heavy. Others wanted something bolder. I wanted something with an ABV on the low side, so, as a matter of commerce people would have more than one or two before retiring, others, as I said, wanted bold.

We also realized, that, even with all the possibilities, given the resources at hand, the beers we all sold the most of were IPA’s, so we were better off not to try to shoot the moon. Even if we did not select a pale ale, don’t get too crazy. 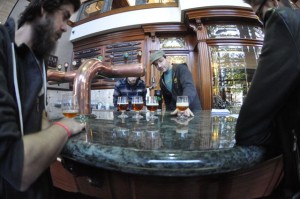 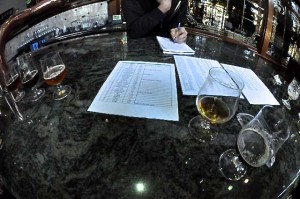 What we wound up doing was sort of reverse-engineering a beer by selecting some ingredients we could agree on, based on freshness as well as what they brought to the table.

We had two single spaced pages of hops to choose from, and we wound up selecting an extremely fresh experimental hops named 336 that some people had heard about through the grapevine, we would mix this with a mandarin hops to give some citrus notes without adding orange peel that some people wanted to add.

Next we chose a Belgian yeast.

Some wanted dry, some malty. The brew master said it was not impossible to achieve this depending on the malt used and the temperatures involved.

For color we wound up with something darker than their pale ale and a bit lighter than Celebration.

We were basically brewing a red Belgian at this point but most wanted something a bit hoppier  than a typical Belgian so we decided to dry-hop shooting for an IBU of about 60, which would be a bit less than torpedo but a good bit more than a Belgian that might be about 38.

It would be 10% wheat but would be clear and not cloudy.

We compromised on the ABV as well, coming out about 6 or 6.5.That’s more than the Pale Ale, but less than say, the Torpedo.

So what we have on deck at this point is a dry-hopped Belgian Red IPA. 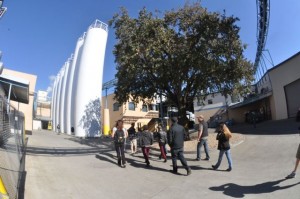 Off we went to choose our ingredients 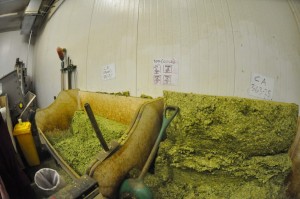 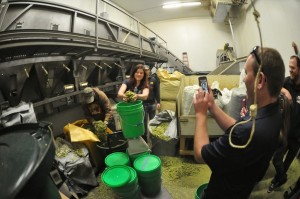 We selected ou hops and chose our grain 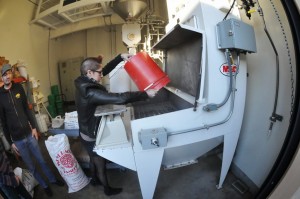 we added the grain 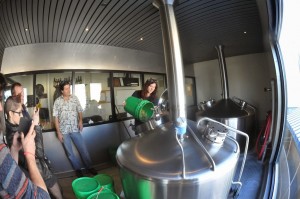 and added the hops 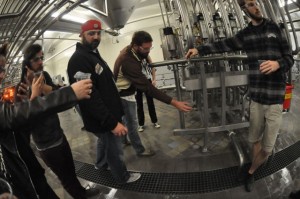 While our beer was brewing we sampled other beer right off the line. 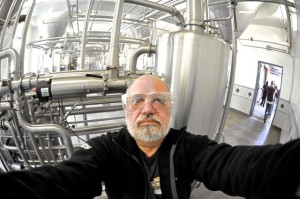 Looking more like Walter White than a brewmaster, I was brewing. 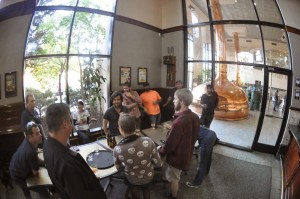 The final step was to huddle together to choose a name for the beer we had created. After many suggestions we settled on “Oh Brother, Where’s Aldo” as an homage to fellow beer camper Aldo, who, while his contributions to  the creation our beer were significant, and his knowledge of the process in general was impressive, he had an uncanny knack of dropping off the radar at key moments in the midwivery of our brew. That said I must add that Aldo’s  wit, charm and  total lack of self-consciousness made him an irreplaceable cog in our wheel of production.